Should children be vaccinated against corona virus, FDA raised question 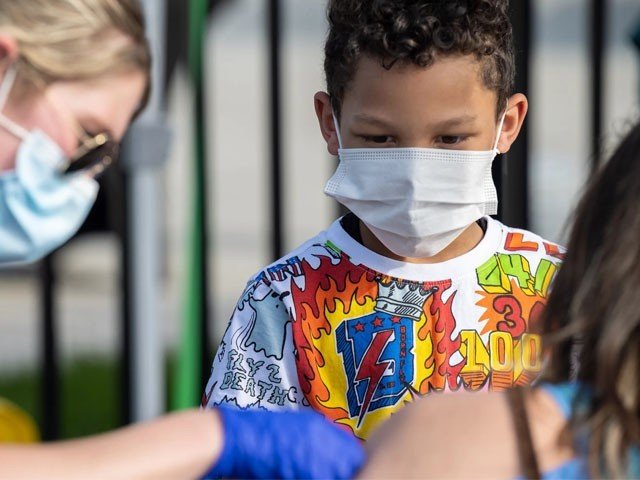 California: The US Food and Drug Administration has approved the emergency use of Pfizer’s RNA vaccine in children between the ages of 12 and 17, but experts have begun debating it before formal use can be formally approved.

According to the World News Agency, the US Food and Drug Administration, a world-renowned healthcare organization, has asked experts for their opinion on what should be the target for the corona vaccine use trial in children and what the trial procedure should be. Should
Some of the FDA’s vaccine advisers say it would be premature to approve the use of the corona vaccine in children because children are still relatively well protected from the deadly virus.

However, senior FDA officials say the corona vaccine can not only infect children but can also kill children. Therefore, early approval of the use of corona vaccine in children has become necessary.

Currently, the FDA has decided to ask vaccine companies what data should be collected on vaccine trials in children, rather than seeking any suggestions or information from its vaccine committee. What should be the procedure and what goals should be set and above all what steps should be taken to protect the health of children during the trial.

Dr. Kode Messner, head of the Department of Pediatrics at Tufts University School of Medicine, said the number of children admitted to the hospital with coronary heart disease was extremely low, so it was important that trials be conducted. The results of this trial should be known first.

Contrary to Dr. Moody’s, Dr. Mark Sawyer, a professor of pediatrics and medicine at the San Diego School of Medicine in California, says: ۔

Dr. Eric Rubin, director of the Harvard School of Public Health, said the epidemic was no longer so bad or out of control, but it was too early to say anything about the future.

Similarly, Morrison Gerber, director of vaccine research at the FDA, expressed concern that we do not know how this deadly virus could attack children and spread havoc after school opens.

The debate between FDA officials and pediatricians is ongoing, and Medorna has also applied for approval of its vaccine use in children, citing trial data from more than 3,000 children.