Six people died due to firing in US 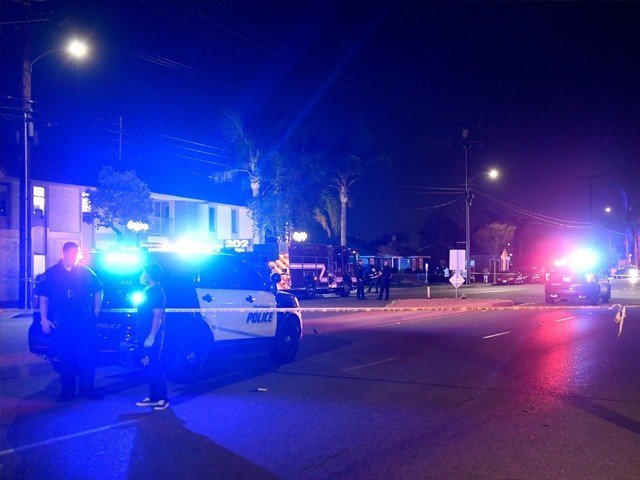 CALIFORNIA: At least six people have been killed and four others injured in a series of shootings across the United States.

According to US media, the first incident took place in the state of California where a gunman entered the building and opened fire indiscriminately, as a result of which 4 people including a child were killed and a woman was seriously injured whose condition is said to be critical. The attacker was injured and has been shifted to hospital in critical condition.

The second incident took place in Washington, D.C., where a gunman opened fire, killing two people and wounding three others, according to police. They were shifted to the hospital where two persons succumbed to their injuries while the fifth injured person reached the hospital himself.Police have not yet made any arrests, but the shooting began with a minor altercation, with police offering a 25,000 reward for information leading to the arrest of the attacker.

It should be noted that the last few days have seen an increase in car snatching and shooting incidents in the United States, while these incidents mostly involve young boys and girls.

A few days ago, a 66-year-old Pakistani driver in charge of food supply was killed while snatching a car, while car thieves involved in the attack have also been charged.