smartphones will be made in Pakistan, 3 companies announced to set up plants 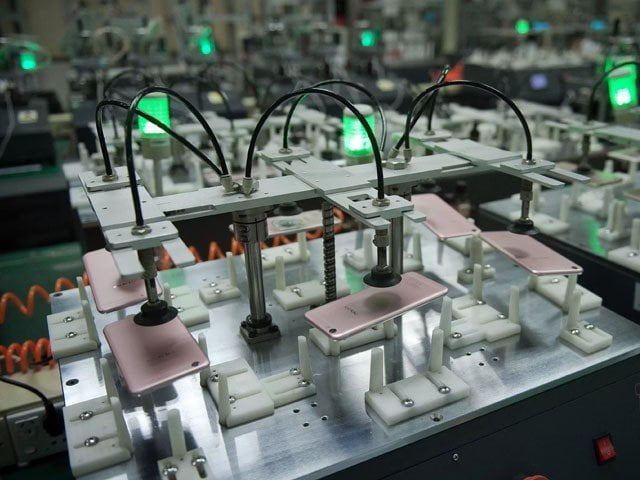 ISLAMABAD: Taking advantage of the federal government’s new policy on mobile phones, three new companies have announced to set up smartphone factories across the country.

Following the implementation of PTA’s Device Identification, Registration and Blocking System (DIRBS) in 2019, there has been a significant increase in the legal import of mobile devices, as well as the localization of mobile devices in Pakistan. More than 33 manufacturing plants have been set up.

Similarly, the number of smartphones increased to 2.1 million in the year 2020, while by the end of the second month of the year 2021, 1.2 million smartphones have been manufactured in Pakistan.

The statistics agency says that Pakistan used to import billions of dollars worth of expensive smartphones every year but now this situation has changed. From July 2020 to January 2021, فون 1.135 billion was spent on mobile phone imports. This rate was 49.32% higher than the previous financial year, as if Pakistan’s major investment in mobile phone imports.

Pakistan currently has 165 million mobile connections, an increase of about 6.2% in the last one year, 9.6 million new connections were made from last January to January this year, and currently 75% of the population in Pakistan has a mobile phone.