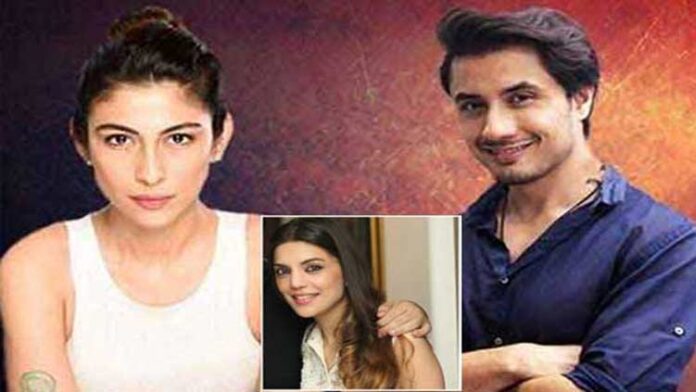 According to FIA, Meesha Shafi and other accused have launched a sexual harassment campaign against Ali Zafar on social media. While the accused could not present solid evidence in defense.

Ali Zafar’s lawyer has stated that, “The accused have done character assassination of the singer by campaigning on social media. Action should be taken against all accused including Meesha Shafi, Effat Omar, Leena Ghani under the Cyber Crime Act.”