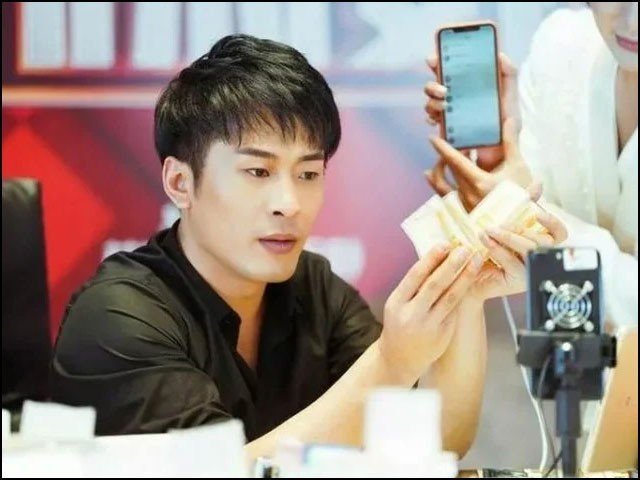 According to reports, the social media influencer, Shin Yuzhi aka “Simba”, which has more than 40 million followers on the popular video streaming platform “Kwai Shu” in China, launched various products in live streaming for 12 hours continuously last week. Offer “for sale” in front of your loved ones who sold hand in hand.
It is estimated that Simba has sold more items in 12 hours than a large shopping mall in Hong Kong in 12 months.

Shin Yuji, also known as “Simba”, is from a remote Chinese town where agriculture is practiced.

In addition to trying new marketing methods to sell things while streaming, he tells his fans that he is the son of an ordinary farmer who is expected to be appreciated by his “farmer brothers”.They do so because the vast majority of their followers belong to the peasantry.Unlike other social media influencers, they are willing to sell even the most trivial thing on live streaming. 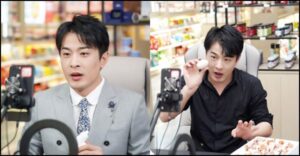 Their real income is the same commission that companies pay them for selling these things.

As a social media star, she has to face praise and criticism day after day. In December 2020, she was banned for 60 days by Kwai Show for selling fake eggs during live streaming. Already finished.

Despite this, Simba’s popularity continues to grow. One of the reasons for this is that they not only earn money from video streaming, but also help others.

In February 2020, he donated more than 140 million yuan to the citizens of Wuhan infected with the corona virus.