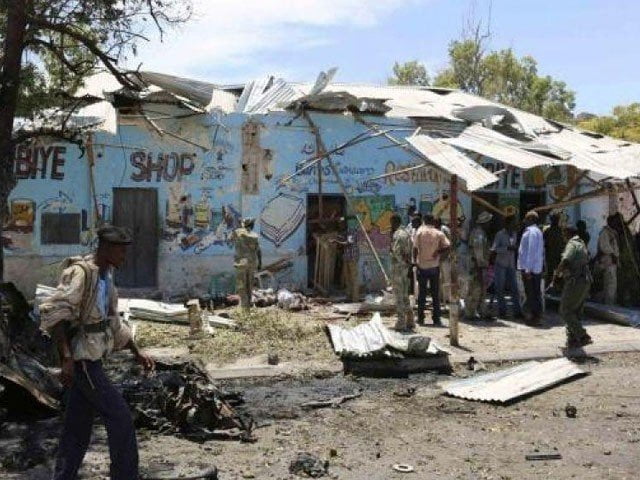 Mogadishu: A suicide bomber blew himself up at a tea hotel in Somalia, killing four people, including a child, and injuring five others.

A suicide bomber has struck a popular youth tea hotel in the Somali capital, Mogadishu, according to the International News Agency. The suicide attack killed four youths, including a child, and injured five others.
There is a police station near the tea hotel and a large number of youths were present in this hotel all the time while the policemen also used to take tea from here.Police say no group has so far claimed responsibility for the attack, and body parts of the suicide bomber have been found at the scene and sent to a forensic lab.

It should be noted that the extremist group called Al-Shabab has been involved in violent activities in Somalia and yesterday also Al-Shabab fighters attacked two army bases and a military convoy as a result of which 47 soldiers were killed.