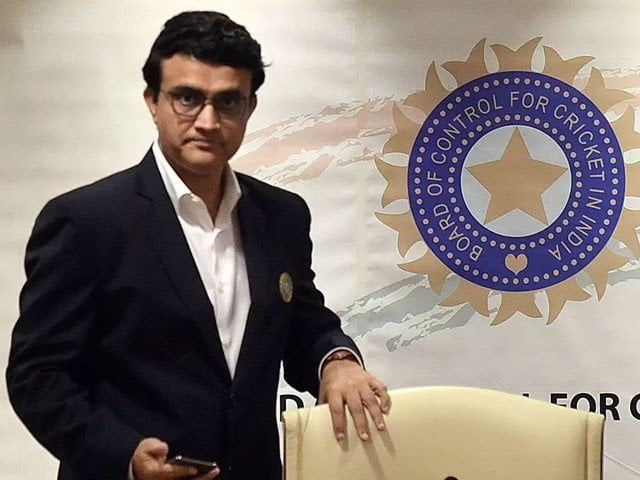 According to Indian media, former captain and one of the best left-arm openers in the world, Sourav Chandidas Gangulyhas been hospitalized again due to chest pain.

Sourav Chandidas Ganguly, the 48-year-old president of the Indian Cricket Board, underwent angioplasty the same month after three arteries closed, after which he moved home, but now he is suffering from chest pain again.

Hospital sources said that all the repeated tests of the famous player have returned to normal and no change has been seen in the ECG but angioplasty can be done again in the next 48 hours.

Sourav Chandidas Gangulymade his ODI debut in 1992 and said goodbye to his ODI career in 2007. He played his first Test match in 1996 and said goodbye to cricket in 2008. However, he continued to comment and from 2019 onwards He is serving as the President of the Cricket Board.