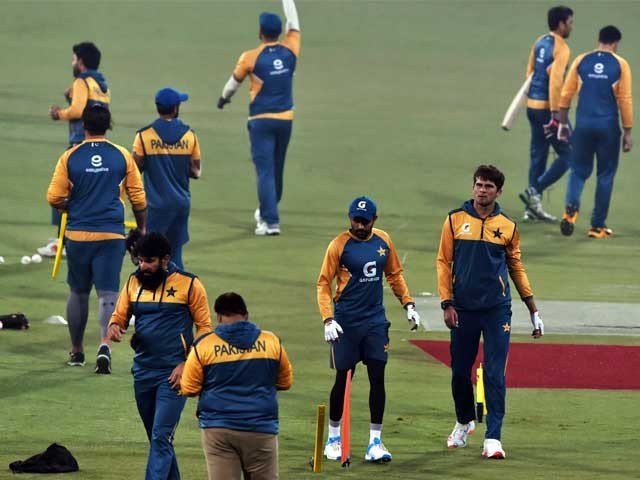 Lahore: There is a wave of concern among the players regarding the new type of corona virus in South Africa.

To prevent corona virus in Pakistan, the Civil Aviation Authority has released a new list of countries in the “A”, “B” and “C” categories, with South Africa in the “C” category. , 12 countries including Brazil, Colombia, Botswana and others.

The South African and Brazilian strains of the corona virus present in these countries have been declared very dangerous and the entry of travelers from there has been completely banned. Even those with Pakistani passports will not be able to return.
Interestingly, no passenger from South Africa is allowed to come to Pakistan. On the other hand, Pakistan team is going to play 3 ODIs and 4 T20 matches. The squad will leave Lahore for Johannesburg on March 26, after South Africa. There will also be Zimbabwe, where the national women’s team was called back due to travel difficulties. The national squad will return home on May 12.

A cricketer, speaking on condition of anonymity, said that New Zealand had the most difficult quarantine but later got the freedom to roam in Corona-free country. The situation in South Africa will be very different. It is a great honor to do our best to implement SOPs so that we do not face any untoward situation.