Story of Military coup in Myanmar

Two months have passed since the military took over the government in Myanmar. On February 1, the military in Myanmar abruptly overthrew the democratic government and arrested several key leaders, including In Sang Suu Kyi. General Ming Ing is the commander of the Myanmar army, on whose orders the army declared a one-year state of emergency in the country, overthrowing the democratic elected government. 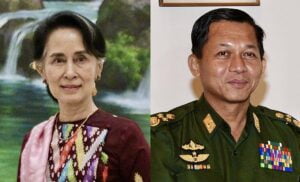 There are various reasons for this military intervention, the most important of which is that tensions between the Myanmar government and the military have been going on for weeks and over time the situation has become tenser. At the same time, it was revealed that the General elections held in November were rigged. In these elections, the National League for Democracy (NLD), the party of Aung San Suu Kyi, won easily. The army that overthrew the democratic government made serious allegations against the government. 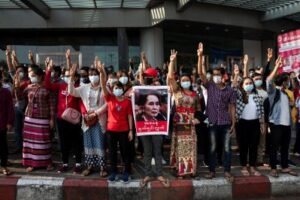 On the other hand, the citizens of Myanmar took to the streets against their own army. Unrest broke out across the country. Which are now becoming more and more severe? According to international media reports, more than 500 people have lost their lives so far in clashes with the army. The number of people injured and arrested is also very high. Despite this, the Myanmar army is not ready to retreat. Rather, its commander asking the people to support him for democracy. 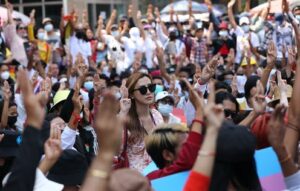 On the other hand At the international level, there has also been a backlash against this military aggression. The United Nations has terminated the trade deal with Myanmar until the restoration of democratic government. The European Union, including the United States, Canada and the United Kingdom, has imposed sanctions on Myanmar’s military generals. The United States opposes any attempt to alter the outcome of recent elections or impede Myanmar’s democratic transition, and will take action against those responsible if these steps are not reversed. While 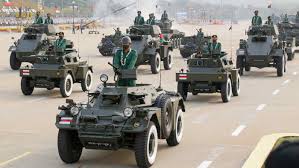 Australia said the military was “once again seeking to seize control” of the country.

“We call on the military to respect the rule of law, to resolve disputes through lawful mechanisms and to release immediately all civilian leaders and others who have been detained unlawfully,

China said that We hope that all sides in Myanmar can appropriately handle their differences under the constitution and legal framework and safeguard political and social stability,” so worlds reaction is there but still it is not affective or working. Generals in Myanmar are not listening anyone. 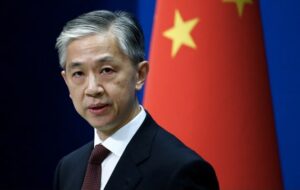 The military has ruled Myanmar for five decades. Myanmar has seen two previous coups since independence from Britain in 1948, one in 1962 and one in 1988. Once again Myanmar military commander saying to the nation, I would seriously urge the entire nation to join hands with the nation for the successful realization of democracy. 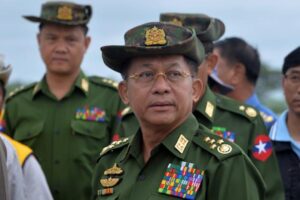 Now once again two months have passed. World including UNO has not taken any strict practical step against military coup in Myanmar. It is also obvious that Myanmar is not the first country where Army has overthrown the elected government over corruption charges. The world’s history is full of examples where military took charge by arresting elected people.