Super moon flight booked in two and a half minutes 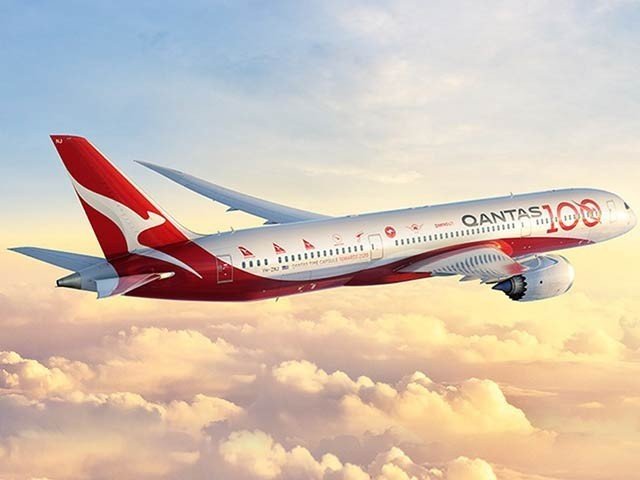 Canberra: Air travel enthusiasts are worried about the cancellation or reduction of flights around the world. In this regard, many companies, including the Australian Air Service, have started flights that do not go anywhere, but they are taken off by hovering in the air. In this regard, all the seats of the flight of the Australian company Quantas were sold out in two and a half minutes.

The flight, scheduled for the end of May, will take off at an altitude of 40,000 feet, take passengers on a lunar eclipse and a supermoon, and land them at the same airport from where it will take off. It’s called Superman Flight. The economy class ticket was 38 386 and the business class ticket was 11 1160.

After all the tickets were sold out in minutes, a waiting list was created which has now been refilled. It should be noted that ‘nowhere’ flights are being launched all over the world for women and men who are interested in air travel. Similarly, Quantas has launched a moon sighting flight that will take off on May 26. There will be a lunar eclipse tonight which NASA has named ‘Superblood Lunar Eclipse’. Super means that this night will be the fourteenth moon and will be close to the earth.
In this process, the sunlight will be seen from the earth’s atmosphere in such a way that the moon will appear reddish, which is called blood moon.