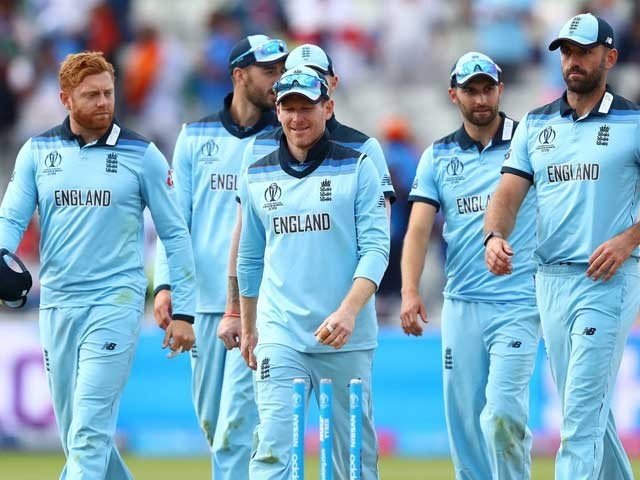 LONDON: England have announced a T20 squad against Pakistan in which nine players, including captain Avon Morgan, have returned.

England’s national T20 has been announced for the T20 series against Pakistan. Nine players, including captain Avon Morgan, who could not play in the ODI series due to a positive test, have returned to the team.

Moin Ali, Johnny Bristow, Jack Ball, Tom Bunton, Jose Butler, Tom Curran, Louis Gregory, Chris Jordan, Liam Livingston, Saqib Mahmood, David Milan, Matt Parkinson, Adil Rashid, Jason Roy and David Valle have been named in the England squad. The first T20 match of the series between Pakistan and England will be played on July 16. Despite not having many important players in the English team, Pakistan had to face whitewash in the ODI series.