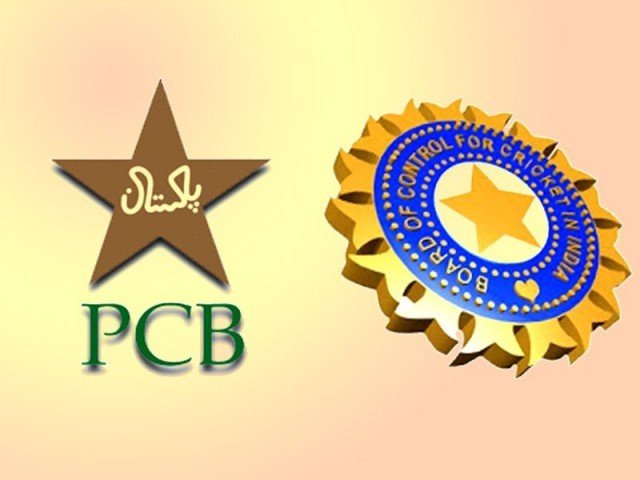 Karachi / Lahore: India succumbed to Pakistani pressure as it decided to inform the ICC about the government’s guarantee of issuing visas to the Pakistani team, officials, media and spectators for the T20 World Cup.

The two-day virtual meeting of the ICC Board will be held on March 31 and April 1 in which Pakistan will be represented by Ehsan Mani. According to sources, Indian Cricket Board officials have provided security for the Pakistan team in the T20 World Cup to be held in their country in October-November. Will report on progress on other important issues, including visas and government permits.

The PCB has already made it clear to the ICC that the Pakistan team will only go and play in India if India gives a written assurance to the players, officials, media and fans to provide visas and security. Otherwise, it was decided to demand a mega event in the UAE, but now the BCCI is under pressure and is ready to guarantee.
According to reports, the Indian board has received a guarantee and permission from its government to provide security, including visas, to those coming from Pakistan. The board will make a formal announcement at the meeting.

On the other hand, ICC Board Meetings have been going on for the last 5 days, during which Finance, HR and Legal meetings have been held. The meeting of the chief executives has also been completed, consultation on the progress made in them and approval of important decisions will be given in the board meeting.

Meanwhile, the chief executive meeting has decided to extend the period of action taken due to the corona virus. Until mid-July this year, the local umpires will continue to play a role in the home series.

The ICC Cricket Committee, in a meeting earlier this month, approved a hybrid model for match officials, under which a neutral umpire with three local officials would be appointed only in those countries where officials from other countries without Easily access quarantine conditions.

According to the recommendations sent to the ICC Board for final approval by the Chief Executive Committee, neutral umpires will be appointed in the scheduled Test Championship final between India and New Zealand in Southampton from June 18 to 22. Chris Broad, who is from England, will likely be the match referee, along with compatriots Richard Kettleborough, Michael Gough and Richard Alngorth, all three English umpires. Members are included in the elite panel.

In June last year, the council approved the appointment of local officials to replace Neutral due to travel difficulties caused by the corona virus, and the ban on the use of saliva for polishing the ball will remain in place.

The cricket committee in its recent meeting had recommended to keep the umpire soft call, India also demanded to reconsider the matter, the ICC chief executives said the cricket committee’s ‘soft call’. Agreed to make the issue common sense for all stakeholders, including players and fans.