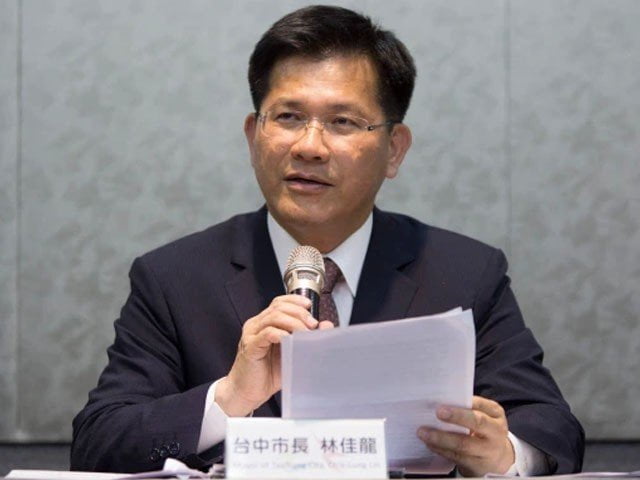 Taipei: Transport Minister Lane Chialing resigned after more than 50 people were killed in a train tunnel crash in Taiwan.

According to the International News Agency, Taiwan’s Minister of Transport Lane Chialing resigned after a preliminary investigation report into the death of 50 people in a collision between a passenger train and a truck inside the tunnel came to light.
Two days ago, a high-speed train full of 500 tourists crashed into a truck inside a tunnel in Taiwan, killing at least 50 people and injuring more than 60 others.Yesterday, the Transport Minister wrote on his Facebook page that he accepts full responsibility for the accident, and will resign after the completion of the rescue operation and the preliminary investigation report.

Immediately after the accident, the Transport Minister had offered to resign to the Prime Minister, which was rejected, but now Lane Chealing has resigned from his post.