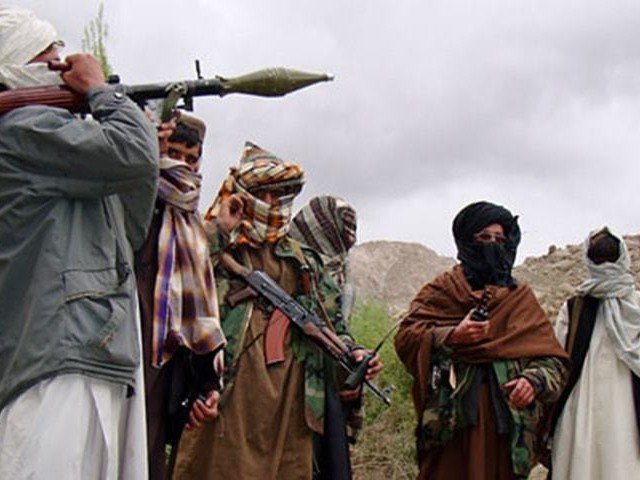 Kunduz: The Taliban have taken control of the capital of the Afghan province of Kunduz after fighting for the third day in a row, bringing the number of key provincial capitals under Taliban control to three in three days.

According to a statement issued by the Taliban, they have seized the police headquarters in Kunduz, the governor’s compound and the city jail. According to Al Jazeera, local sources and journalists in Kunduz have also confirmed that Taliban fighters are appearing in the capital.

Kunduz Assembly member Amruddin Wali told Al Jazeera that all government headquarters were under Taliban control after the full-scale clashes began yesterday afternoon, but that the military base and airport were still under the control of Afghan security forces and that they were trying to save it. Are resisting.

According to health officials in Kunduz, 14 bodies and 30 injured people, including women and children, have been brought to the hospital so far.