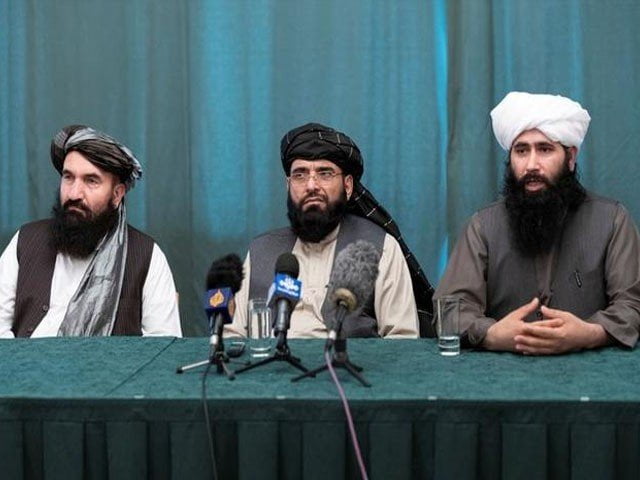 KABUL: The Taliban have claimed control of five key districts in different provinces of Afghanistan from government forces.

Taliban spokesman Zabihullah Mujahid wrote in a series of tweets that key districts in Zabul, Uruzgan, Ghazni and Nuristan had been recaptured by government forces, according to the International News Agency.

It should be noted that the withdrawal of US troops from Afghanistan has begun, which will be completed by September 11, but in the meantime, clashes between the Taliban and security forces have intensified, with the Taliban gaining victory on several fronts.