Taliban warns US , Withdraw its soldiers from Afghanistan up to May 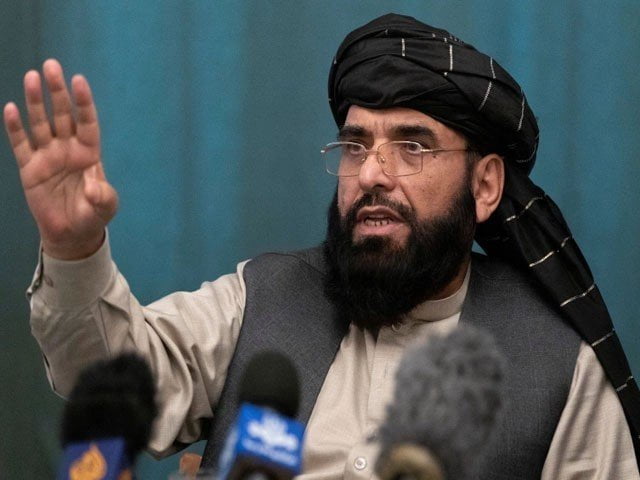 MOSCOW: The Taliban has warned of dire consequences if the United States does not withdraw from Afghanistan by May 1 under a peace deal.

According to the International News Agency, Sohail Shaheen, a spokesman for the Taliban in the Russian capital, Moscow, warned the United States at a press conference to abide by the “peace agreement” if the withdrawal of foreign troops from Afghanistan by May 1 this year. If the process is not completed, the United States will be prepared for serious consequences.

The Taliban spokesman added that he hoped the new US president would not deviate from the agreement and would withdraw his and NATO forces from Afghanistan by a certain date so that we could reach a consensus political road map for a solution to the Afghan problem and a peaceful settlement. A permanent and comprehensive ceasefire is possible.
Sohail Shaheen, in response to the possibility of extending the deadline for US President Joe Biden’s withdrawal, said that if US troops did not withdraw after May 1, it would be considered a breach of the agreement and then we would be free from the agreement.

It should be noted that under the peace agreement reached between the US and the Afghan Taliban last year, US and NATO forces were to withdraw from Afghanistan by May 1, 2021, and until then the Taliban had guaranteed not to attack foreign forces.