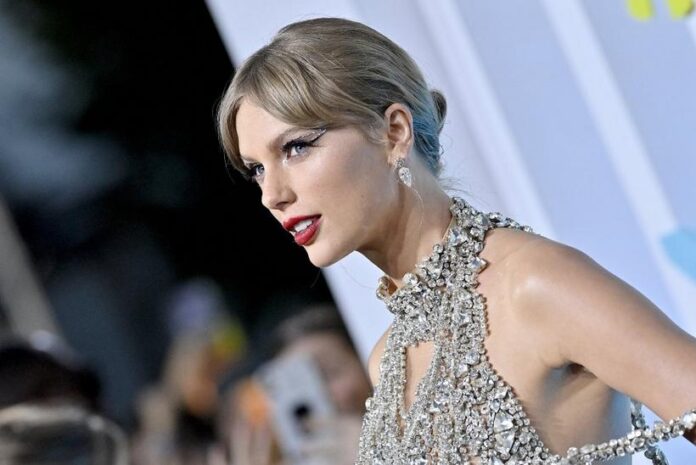 The Blank Space singer shared a video to her Instagram account in which she gave her followers a look into the making of her upcoming album Midnights.

Fans noticed that a shirt worn by Swift in the clip looked similar to a top she sported in a photo taken with the 37-year-old Blue Jeans hitmaker this past April.

Neither Swift nor Lana Del Rey, born Elizabeth Woolridge Grant, have commented on the rumor as of yet.

Swift announced that she would be releasing a new album during an appearance at the 2022 MTV Video Music Awards last month.

Midnights will mark the first new music from the singer since 2020, when she released her ninth studio album, Evermore. It was a follow-up to the Grammy Award-winning record Folklore.

She’s also released re-recordings of several of her past albums last year, including Red (Taylor’s Version).