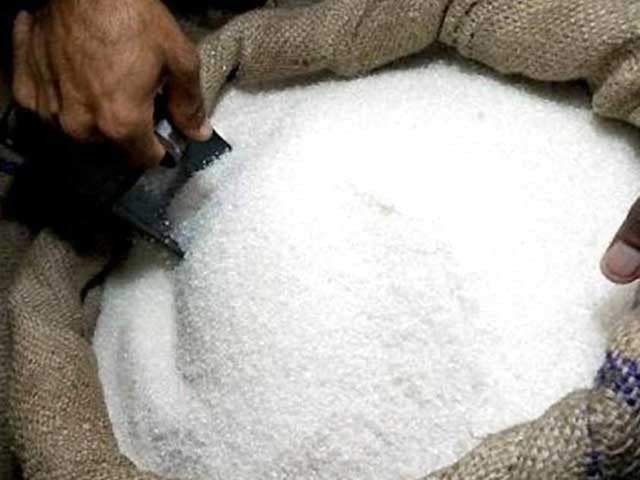 Sugar Satabaz shekh Manzoor  made shocking revelations and confessed to working for Sugarista. Sugarista Baz Sheikh Manzoor has confirmed that Sugar City is a member of 04 out of 16 Watts groups.

According to sources, Sheikh Manzoor said that he confessed to doing disgusting business like sugar cane through these Whattsapp  groups, which he regrets. From 2007 to 2015, there was a sugar shop. Confirmed
According to sources, he bought and sold sugar worth Rs 13.5 billion in 5 years. He has been working in Faisalabad since 2020. He buys sugar from sugar brokers / speculators Mahmood Bhili, Aslam Bhili, Mushtaq Paracha and Atif Paracha. Am

According to sources, it has also been revealed that JDW Group, Hamza Sugar (Tayyab Group), Sawira Group, Al-Meez Sugar Mills are also involved in the nefarious business. All sugar mills book sugar for at least a month. Sugar prices increase by Rs 200 to Rs 250 per sack.