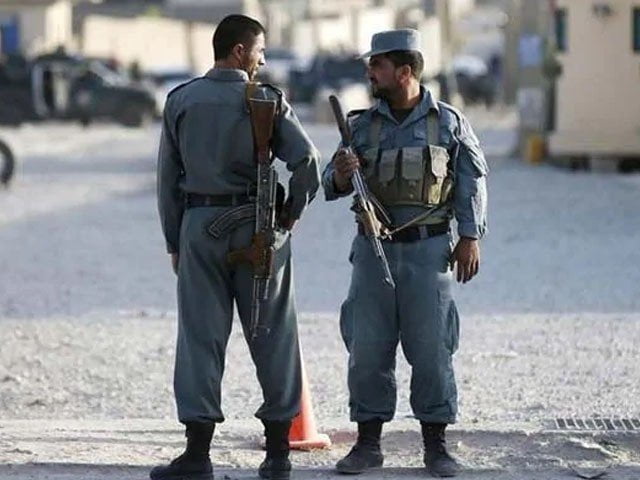 Two government officials were shot dead by unknown individuals in Jalalabad, Nangarhar Province, Afghanistan. Unidentified assailants managed to escape after the firing while both the injured were rushed to the hospital but could not recover.

On the other hand, in Dzhalal-Abad, the vehicle of the security personnel on duty at the border was hit by a bomb by unknown persons as a result of which 3 persons were injured who are being treated at a nearby hospital.

Afghan police say both incidents are being investigated, but no militant group has claimed responsibility for the shooting or the blast.