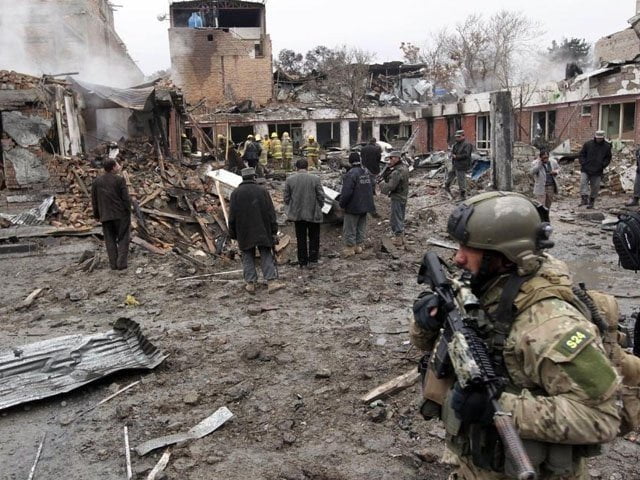 Kabul: 16 security personnel were killed in an attack by Taliban fighters in Afghanistan while the attackers took two personnel hostage and took government weapons with them on their way.

An Afghan army spokesman said in a statement that the military checkpoint attacked was a local force under Afghan intelligence. A search operation has been launched in search of the attackers while more troops have been deployed in the area.
Afghan officials have claimed that a local Taliban commander in Kunduz has claimed responsibility for the attack on a military checkpoint. The Taliban are constantly violating the peace agreement.

On the other hand, no comment has been made so far about the Taliban attack, but in many areas of Kunduz, the Taliban government is practically in place, while clashes between security forces and militants continue in the province.

Also yesterday, five soldiers were killed in a Taliban attack on a check post in Faryab province, while two others were taken to hospital in critical condition.