The Azan which 22 people completed by sacrificing their lives 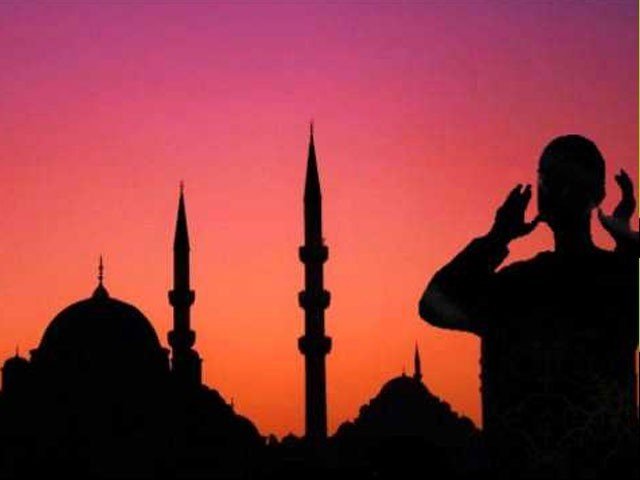 Kashmir Martyrs’ Day has been celebrated on July 13 every year for 90 years. This historic day is celebrated by the people of Kashmir and Pakistan and Kashmiris and Pakistanis around the world. This day commemorates the martyrdom of 22 Kashmiri muezzins who were martyred on July 13, 1931 by the soldiers of the Maharaja of Kashmir outside the Srinagar Jail during the call to prayer, while numerous Muslims were arrested.

It was an adhan which was completed by 22 muezzins, the echo of which still resonates in the hearts of Kashmiris. The story of the sacrifices of July 13 still keeps the Kashmiris’ spirit of independence fresh and this incident actually formed the basis of the independence movement.

This is the unforgettable day when Kashmiris pledged to achieve independence at all costs. Even after this brutal incident, the Kashmiri people have been subjected to state oppression of Hindu Rashtra for nine decades but have not given up. Every year on July 13, the martyrs of Kashmir are paid homage all over the world. Kashmiris also reiterate their commitment to freedom from Indian oppression.

July 13 is undoubtedly a symbol of Kashmiris’ determination and struggle. Despite state terrorism, India has consistently failed to suppress Kashmiris. The blood of one lakh Kashmiri martyrs is proof of the survival of the Kashmir Independence Movement. In 2019, the Modi government insulted the history of Kashmiris by announcing the end of Martyrs’ Day holiday in occupied Kashmir.

And you and the Indian government have declared October 26 a public holiday on the occasion of the so-called ‘Accession Day’. Despite all these clever tactics, India will fail to distort the identity and history of Kashmiris. With each passing day, hatred for the Indian state is growing in the occupied valley. India is bewildered by the involvement of young blood in the war of independence.

The martyrdom of Burhan Wani on July 8, 2016 breathed new life into the freedom movement. The courage and steadfastness of thousands of heroes like Burhan Wani and Maqbool Butt is a beacon for Kashmiri freedom fighters. Occupied Kashmir has 900,000 Indian troops. Of these, 300,000 troops occupy Srinagar alone.

Due to Pakistan’s effective diplomacy in recent years, the Kashmir issue has been raised in parliaments around the world. Today, human rights organizations around the world are protesting against Indian oppression in occupied Kashmir. Numerous extrajudicial killings by Indian beasts and the rape of more than 10,000 women have shaken the global conscience. The Indian illegal move of August 5, 2019 has not been recognized by the Kashmiris nor by the world.

India has a long and shameful history of betrayal of Kashmiris which the people of Kashmir cannot forget. This month too, killings continue in occupied Kashmir. Many extrajudicial Kashmiri youths have been martyred in fake police encounters and extrajudicial killings. This blood of martyrs will not go in vain and the dream of independence of Kashmiris will one day come true.

The President of Pakistan Dr. Arif Alvi in ​​his message on Kashmir Martyrs ‘Day said that I salute my Kashmiri brothers and sisters on Kashmir Martyrs’ Day, keeping alive the souls of the martyrs of July 13, 1931 and their successors, a recognized right of the international community. Demanding self-determination, the struggle for the independence of Kashmir’s heroes is still going on, the Kashmiri people’s fight against illegal Indian occupation is fair and selfless, Pakistan will continue to provide diplomatic, political and legal support to Kashmiris until independence. Independence Day is not far away, God willing. We will see