The first glimpse of Windows 11 has been released 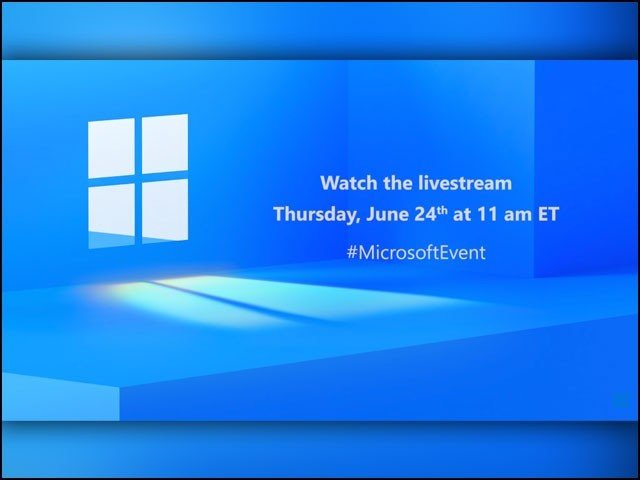 Silicon Valley: Experts keeping a close eye on Microsoft Corporation say that the first glimpse of Microsoft’s next and most advanced operating system “Windows 11” has been released which has been hidden in a video.

The video, which was published by Microsoft on YouTube on June 10, 2021, is exactly eleven (11) minutes long, in which the music of the launch of various Windows operating systems can be heard in extremely “slow motion”. It is unknown at this time what he will do after leaving the post, but Microsoft has said it will rename the operating system “Windows 11”.

This is also being said because with regard to Windows, Microsoft has announced that its event will be held on June 24, at 11 pm US time.