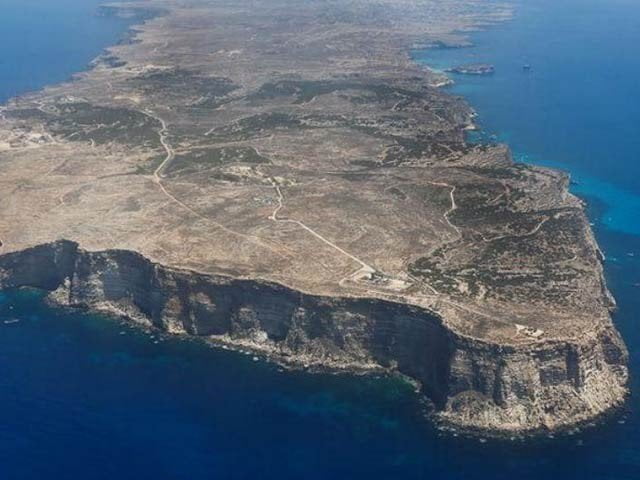 QUEENSLAND: Further demarcation of the submerged continent of Zelandia has been revealed during mapping of land boundaries in the depths of the ocean. It consists of the New Caledonia Coral Reef in the South Pacific and a large tract of land.

It is thought to have separated from Gondwana, the sum of all continents, from 79 million years ago to 83 million years ago. It has a total area of ​​5 million square kilometers and is six times larger than the microcosm of Madagascar. It was designated a continent in 2017 and since then experts have been understanding its boundaries, with 94% of it underwater.

Scientists at the University of Queensland in Australia have mapped it in an underwater vehicle for about 28 consecutive days, covering an area of ​​about 37,000 square kilometers. However, magnetic and visual research has shown that its features are very complex and that more microcosms may be buried here. All of them have broken away from Gondwana.
It should be noted that Gondwana, like all elephant’s feet, consisted of South America, Africa, Antarctica, Australia, Zealand, Arabia and the subcontinent. However, this is a huge project that will continue until 2030 and its research will be made public.