The IMF program will be resumed in a few days, the finance minister said 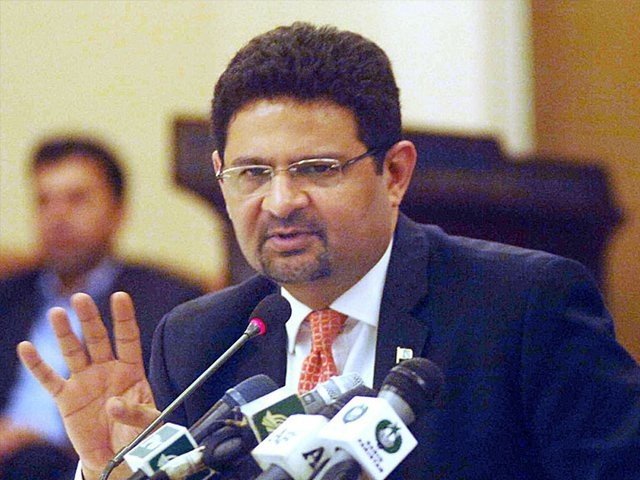 ISLAMABAD: Finance Minister Muftah Ismail has said that he hopes that the IMF program will be revived in a day and a half.

He said this while talking to reporters at Parliament House. Muftah Ismail said that he hoped that the IMF program would be restored in one and a half years. Income tax exemption will be maintained on the given annual income of 1.2 million.

He said that the finance committee has suggested that tax should not be levied on Rs. 30 crore and income of more than Rs. 30 crore should be taxed.

The Finance Minister said that Prime Minister Shahbaz Sharif is angry over the increase in taxes and he is repeatedly urging to reduce taxes. I ask the Prime Minister how the revenue will increase if we do not increase taxes.

Smuggling of 80 tonnes of gold annually in the country revealed

Muftah Ismail revealed that last financial year only 14 to 15 kg of gold came to Pakistan legally while 80 tons of gold is being smuggled into the country every year. There are also jewelers who earn more than crores of rupees daily. When I asked the shopkeeper, he said that there are four thousand sales daily.

Meeting of the Standing Committee on Finance

Earlier, a meeting of the Standing Committee on Finance was held under the chairmanship of Saleem Mandviwala in which Finance Minister Muftah Ismail, former Finance Minister and member of the committee Shaukat Tareen and others participated.

The government should not back down from difficult decisions, Shaukat Tareen

In the meeting, committee member Shaukat Tareen said that we worked to document sales tax for pharmaceutical companies. If they are taxed less than 17 sales tax, they will not pay.

Shaukat Tareen said that the FBR has automated the refund system, if the refund of pharma owners is stopped, it means that their documentation is not complete, the government should not back down from such difficult decisions. Should.

An interesting dialogue took place between the members of the committee and Finance Minister Muftah Ismail during the meeting. The committee members asked the finance minister to refrain from taxing the poor.

Chairman of the committee Saleem Mandviwala said that if a single digit goes above 300, he will have to pay tax on the entire value. Muftah Ismail said that your words carry weight but money is very much needed.