The largest lake in the world, larger than the ocean 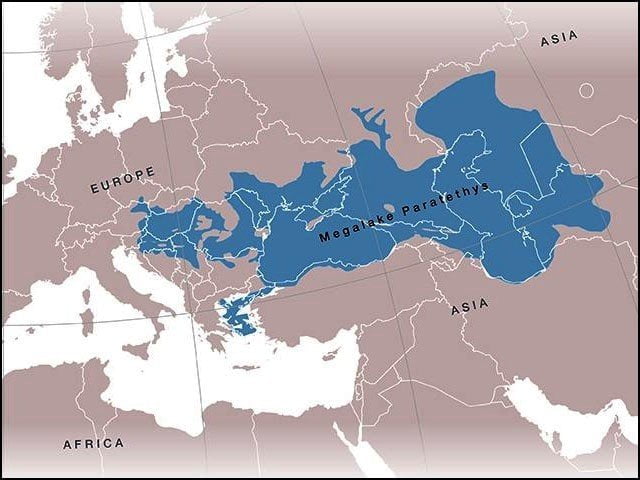 Romania: A global team of scientists has discovered that about 10 million years ago, there was a large lake on Earth with a larger area than the current Red Sea.

Scientists call the lake the “Parathysis C Mega Lake”, which is probably the largest lake in Earth’s history.

In a recent study, a team of geologists from Brazil, Russia, Romania, the Netherlands and Germany gathered geological evidence of changes in Lake Paratethys to estimate the lake’s size over time. Can be applied
In the light of all the evidence, they found that 10 million years ago, the lake had the largest area, 2.8 million square kilometers, and that it stretched from the (recent) Alps in Italy to Kazakhstan in Central Asia. Was

If the water of all the lakes on earth today were combined, the water of Lake Parathes would have been ten times more than that.

There is also a hypothesis about Lake Paratysthes that at one time it was an ocean that gradually separated from the rest of the ocean due to geological and environmental changes and became dry around it.

This also seems plausible because fossils of a variety of marine animals, including whales, have been found on Lake Parathythmus.

Later, its area (as a lake) continued to decrease, becoming the largest 10 million years ago.

However, with the passage of time, the area of ​​this lake also decreased, while from 7.9 million to 7.6 million years ago, it dried up rapidly and its level also decreased by 250 meters.

As a result, it formed several small and large lakes with a wide and arid area between them. Thus ended Lake Parathes.

Note: This research is published in the latest issue of the online research journal Nature Scientific Reports.