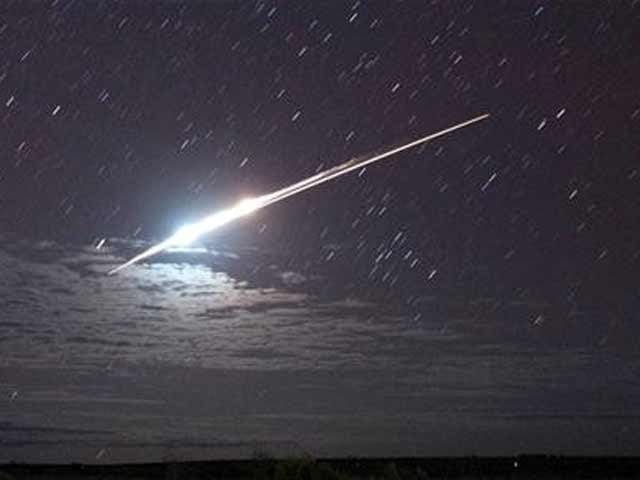 ISLAMABAD: A Pakistan International Airlines (PIA) pilot has made a video of a strange object flying in the sky called a flying saucer.

Abdullah Khan, a spokesman for the national airline PIA, said that on January 23, the pilot of a flight from Lahore to Karachi spotted something suspicious in the sky. At first he thought it was a balloon, but a closer look revealed that there was no balloon.

The captain made a video of the item, but can’t say for sure? The captain has submitted the video to PIA officials who are trying to find out more details.

The pilot of Flight PK304 was flying when he saw something like a flying saucer between Multan and Sahiwal. The plane was at an altitude of 35,000 feet when the pilot saw the object flying in the air.

Fraudsters continue to advertise on Facebook and Google despite complaints

Controversial but important features of the iPhone update