The PRP treatment and reality of health card. 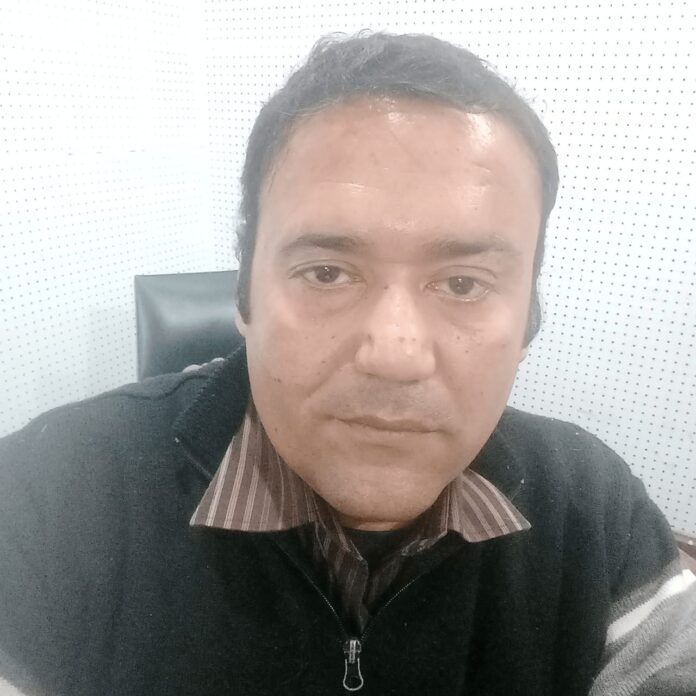 The other day Saqib’s phone rang saying that he had asked you to ask a doctor about PRP treatment. You have not told me yet and my hair is falling out fast. In fact, this treatment was new to me. And I had no idea what protocol doctors see it, whether it’s skin related or joint medicine, or after much thought about surgery, I contacted Dr. Afzal Bajwa who Professor of Plastic and Cosmetics Surgery and is stationed at King Edward Medical University. I traveled to the United States to acquire knowledge but started my job in Pakistan. Did they pick up my phone this time too and after listening to me they started saying that this treatment is seen by plastic surgeon only ie this is my field then they started saying that PRP means platelets rich plasma therapy and this treatment has many aspects. Joint pain, aging problems, flaky skin, wrinkles on the face, wrinkles, skin due to burns. It is used as an aid in healing scars, hair loss and regrowth, and in wounds that are not healing. We put it in a container where it is concentrated for half an hour, after which the blood cells separate and we get the desired substance (PRP). They said that even a medical professional can do this job. But when the material obtained from the machine is refilled into the syringe and brought to the patient, then the work of an authorized doctor in this regard begins which only a plastic and cosmetic surgeon can do efficiently because he first sees the patient’s condition. It has to be decided how much of the tax material is to be inserted into the body or joints and from which angle to insert it so that the patient can recover quickly. It dissolves in days and with regard to the hair, this material is injected into the scalp by a syringe to the very bottom, after which it They work together and the hair starts to grow again. On this occasion, I talked to him about Saqib’s treatment. He told me to send him on Friday. The call came that Mudassar Bhai Saqib has had an accident and doctors operated on him in the emergency and now he has been shifted to the bone ward. The next day he reached the bone ward to meet him. Read and address it. Now hair treatment is delayed for 6 months.
Blood pellets are a very important thing. People became more aware of them when dengue spread and now they have been playing a major role even during the outbreak of Corona. Due to the shortage of these pellets, the government of Pakistan Mian Muhammad Nawaz Sharif was transferred abroad for treatment. Many people died due to lack of these pellets. And here I have to talk about the health card, the details of which are now slowly coming. Now people will come and build hospitals. This means that the government wants to take the health sector out of government responsibility and hand it over to the private sector. This was the same policy that Shahbaz Sharif was working on and Ms. Yasmeen Rashid. The answer is that the Minister of Health was against this policy and considered it necessary to protest against it. And now the private sector is wreaking havoc. The poor man used to have a two-time breadwinner. Now he is also worried about how to meet the education expenses of his children. I have to pay for my children’s primary education. Not only has education become more expensive, but the government has also reduced its aid to the public sector.
Education and health are state subjects and it is the responsibility of the government to decide where the funding for health insurance comes from. Whether the international funding for health has been brought in the form of a health card and the responsibility of spending in the health sector has been removed from the head of the government so that there are facilities in government hospitals or not? And that is why the government made tests and other facilities in government hospitals more expensive as soon as they came. Where free medicines were available, they became non-existent. During the time of former Chief Minister Pervez Elahi, medicines and other facilities were available in hospitals for the people. But Shahbaz Speed and now the PTI government have made the provision of these facilities a dream for the people.
Health cards seem to cost a million at the moment, but when these one million are handed over to the private sector, all classes will be enlightened. Badr will be. I am well aware of the fact that treatment in private hospitals has been spent. What is the doctor’s fee? We have now made health a business like education. The manifestos of Pakistan’s political parties are exactly the same. The beginning would be for the people and the end would be for the welfare of the people Yes, but in reality this system is reversed which drives the rich out of the rich and the common man to get the daily necessities of life.