The real retirement is in the grave, Prime Minister Imran Khan 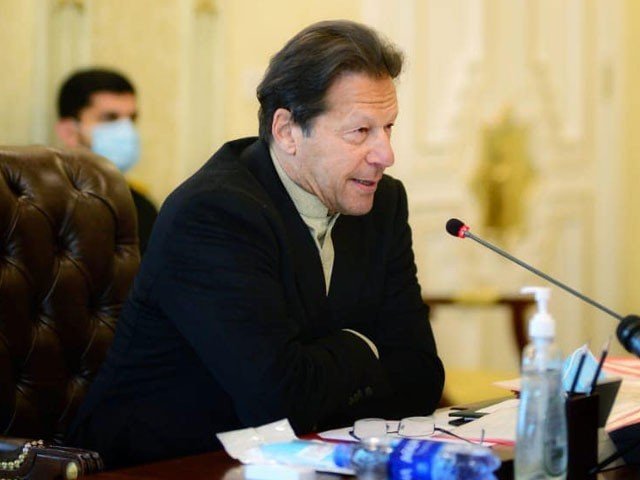 ISLAMABAD: Prime Minister Imran Khan has said that change is the name of a continuous process and real retirement takes place only in the grave.

Talking to representatives of digital media, PM Imran Khan said that out of 220 million people of the country, only 3,000 people pay 70% tax. Half of the marble tax we collect is loans to previous governments.  It is used to pay installments.

The Prime Minister said that revolution means change of status, it requires constant struggle, change is the name of a continuous process, it is not a switch that if you turn it on, change has come. We are at a critical juncture, our exports are growing, the construction industry has taken off, the service industry is in crisis all over the world at the moment, when you cut costs you bring down the demand.

The Prime Minister said that Maulana Fazlur Rehman has never been out of power since 1992, he remained in power till 2018, the first time that the Assembly is running without diesel. The Prime Minister said that the Prime Minister of the country was working for a company in Dubai, Khawaja Asif and Ahsan Iqbal had taken up residence for money laundering, the former Minister of Defense kept lying about his stay. My life would be much easier if I give them NRs but this is the destruction of Pakistan, PPP and PML-N have come together not for national interest but for personal interest. Tried to blackmail for O, these people gave NRO to each other, these people were stealing together, Pervez Musharraf gave NRO to these two parties, giving NRO to corrupt elements Will lose.

The Prime Minister further said that India is supporting ISIS, the government of Indian Prime Minister Narendra Modi has only one goal, and that is to spread chaos in Pakistan. India tried to cause Shia-Sunni riots in Pakistan, our institutions did their best to prevent professional clashes. The real retirement is only in the grave.