The women on-screen to watch 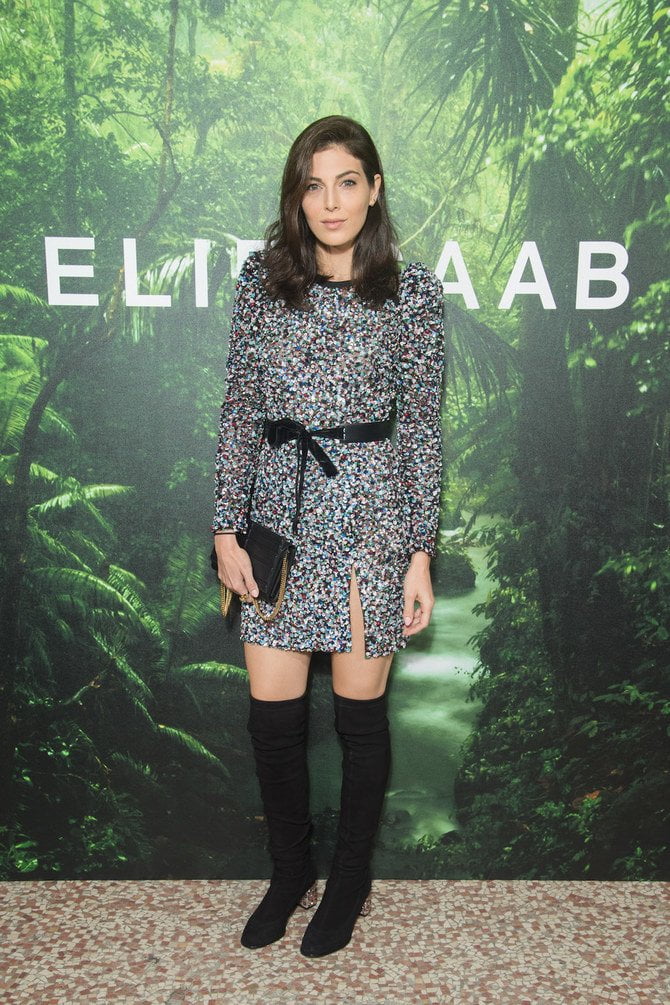 Here are just a few of the Arab women in Hollywood and the international film industry who are changing the status quo.A former dancer, the French-Algerian actress has appeared in major Hollywood blockbusters such as “The Mummy,” “Kingsman” and “Star Trek: 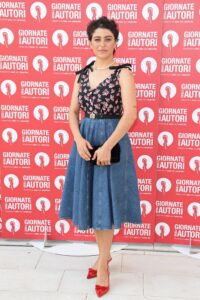 Beyond.”Born in Bahrain to an Egyptian father and a Jordanian mother, the actress rose to prominence with her role as Deena in the award-winning comedy “Ramy.” 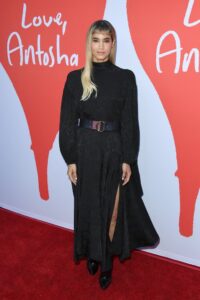 She is set to star in the upcoming Disney+’s series “Moon Knight.”The Saudi-British actress is best known for playing DS Sam Railston in “Line of Duty.” In 2018, she starred in “Colette,” alongside Keira Knightley and Dominic West. 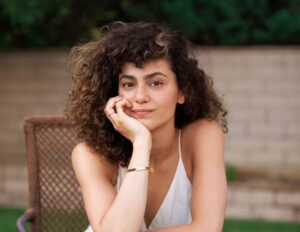 “Papicha.” Hailing from Lebanon, the actress is best known for her roles in Olivier Assayas’ award-winning mini-series “Carlos” and Netflix original “Paranormal. 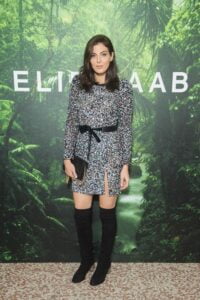 The American actress, whose father is from Iraq, landed her first role in film at just 9-years-old. She shot to fame for her role in “Arrested Development,” and in the years since has starred in “Search Party” and “City Girl.” 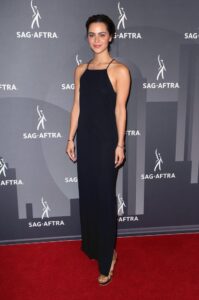