Thousands of viruses like Corona ready to be transmitted to humans! 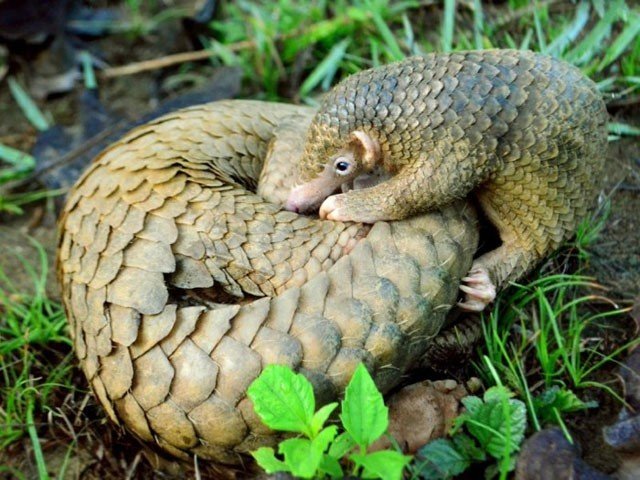 California: Novel Corona virus (SARS-CoV-2) is currently the newest pathogen that is transmitted from animals to humans, but thousands of such viruses are hidden in animals, which could lead to a new global epidemic at any time. I can suffer.
U.S.A. researchers have developed a new online tool that classifies viruses that can be transmitted from animals to humans in a single leap to spread a corona-like catastrophe.

This online tool has been introduced as Spillover. Zoe Grange, head of the team that developed the tool and a researcher at the University of California’s Institute of One Health, says a “watch list” of such viruses was initially developed in the spillover. Which pose a serious threat to human health. This tool is available online for free.

“Scientists, policy makers and health professionals can use these tools to research such viruses on a priority basis for further research,” he said. These tools can also be used to monitor for potentially epidemic viruses and develop premature vaccines.
“Not only do we need to identify such viruses, but we also need to monitor them on a priority basis before another catastrophic epidemic occurs,” he said.

According to a study published this week in the scientific journal Proceedings of the National Academy of Sciences on spill over tools, about 250 viruses have been identified as zonotic. The term zoonotic (animal diseases) is used for viruses that have already been transmitted from animals to humans.

According to a conservative estimate, there are more than half a million viruses that are likely to be transmitted to humans. Researchers say that not every virus can be transmitted from animals to humans. That’s why this tool focuses on 32 risk factors associated with viruses and their hosts.

The Spill Over Tool ranks 887 viruses for wildlife spill over threats. Lassa is the number one virus transmitted from animals to humans, followed by SARS-CoV-2 (code 19) and Ebola virus.