Threats of genocide of Muslims, letter from former army chiefs to Modi. 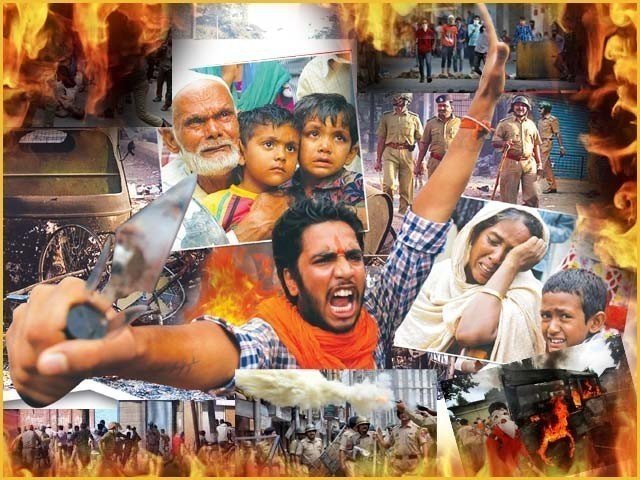 New Delhi: More than 100 others, including five former chiefs of staff of the Indian Armed Forces, ex-servicemen and bureaucrats, have warned that an “open call for genocide of Muslims in India” would destabilize the country internally. And it will be encouraging for external forces.

According to an NDTV report, written to Indian President Ram Nath Kavand and Prime Minister Narendra Modi, the region was also targeted for targeting other religious minorities such as Christians, Dalits and Sikhs in Haridwar, Uttarakhand and Delhi.

The letter, citing the current border situation, warned that such calls for violence were a threat to peace and harmony in the country.

It said any breach of peace within the country would encourage hostile external forces and the Central Armed Police Force (CAPF) and police forces could be severely affected by hate speech on religious grounds.

“We cannot allow public expression of hatred and violence, which not only constitutes serious violations of internal security but also destroys the social fabric of our nation,” the letter said.

The letter said that it was unacceptable and reprehensible to invite one’s own army to take part in the genocide of Muslims.

Earlier, 76 lawyers of the Supreme Court had also written a letter to Chief Justice of India NV Ramana, asking him to take suo moto notice of the violence calls.

The lawyers wrote that in the absence of police action, “immediate judicial intervention is needed to prevent such incidents which have apparently become a daily occurrence”.

It may be recalled that a few days ago, the ruling party in the Indian state of Uttarakhand failed to take action against the extremist Hindus belonging to the Bharatiya Jatna Party (BJP) for making hate speech at a religious gathering on the genocide of Muslims. Was