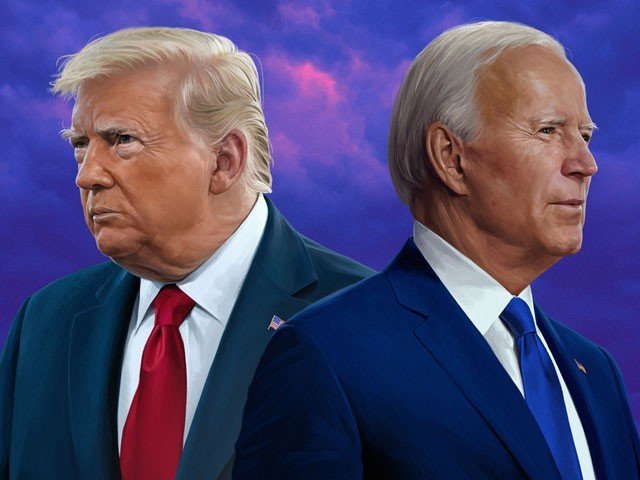 WASHINGTON: US President Joe Biden has accused the Senate of impeaching former President Trump, saying it undermines democracy in the country.

According to the World News Agency, US President Joe Biden lamented the rejection of impeachment proceedings against Trump in Congress, saying that the decision was a reminder of this tragic chapter in US history that democracy has been weakened.

President Biden added that there is no place for violence, disorder and extremism in the United States, although Trump was not punished for not having a two-thirds majority, but that does not mean the allegations against him are untrue. ۔

The US president added that the attack on the Congress building was an attack on democracy, provocation should not be allowed at all, those who incite violence and its supporters are poison killers for the country.

Former President Trump, on the other hand, hailed the Senate’s rejection of the impeachment proceedings as a success, saying that the country has begun to make great and I will re-emerge with a vision of a bright future.