UAE, Saudi Arabia will give 2 billion dollars to Pakistan 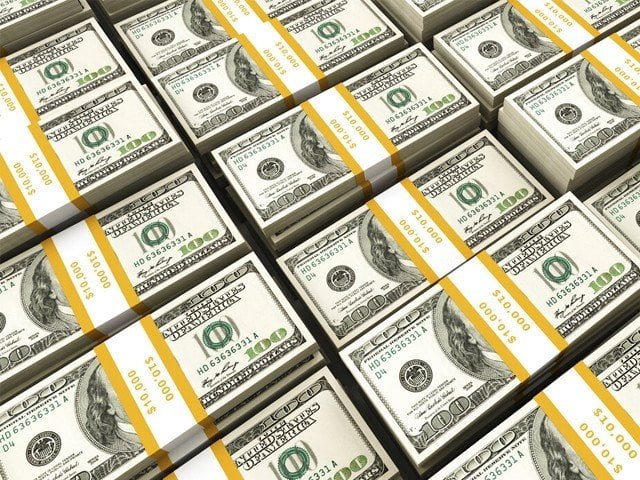 ISLAMABAD: Significant progress has been made in relations between Saudi Arabia, the United Arab Emirates and Pakistan, after which the two countries have maintained امداد 2 billion in aid to Pakistan.

According to sources, a government official, speaking on condition of anonymity, confirmed that Saudi Arabia had 1 billion in Pakistani aid, while the United Arab Emirates had provided 1 billion in aid. It has also confirmed its retention in the Pakistani bank for the year.

It should be noted that Saudi Arabia had given 3 .3 billion  aid to Pakistan at the end of 2018 to get it out of financial difficulties. Saudi Arabia has demanded a refund due to falling oil prices.

It is also possible that Saudi Arabia may reconsider its 3.2 billion relief in oil payments after the iceberg in relations between the two countries melted, but a government official said Has ruled out the possibility of a dialogue.

It is to be noted that after Saudi Arabia demanded its dues, Pakistan had sought help from China and arranged a loan to be given to Saudi Arabia.