Unique Android application that will compel you to raise head 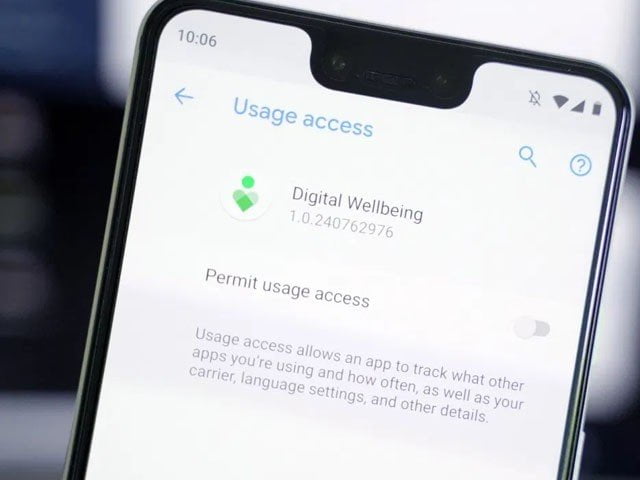 LONDON: Smartphones are such a magic world that people become unaware of the world by using them, but this human obsession sometimes becomes a prelude to an accident. Many people around the world are busy on their smartphones and often collide with a car, sometimes with a wall or a pole.

An application has been developed for such smartphone enthusiasts that makes people accustomed to keeping an eye on their mobile while walking. Developed by XDA Developers, this application Heads Up can be installed for free from the Google Play Store.

This application falls into the category of digital wellbang. Screenshots of this app show that if you are using this app while running, a notification will immediately appear on your mobile screen in which you will be given various messages like ‘Beware’, ‘ Look at the front, and so on and so forth.
According to the developer of the application, the app can be switched on and off by going to the phone’s settings, as well as the user can customize the notification to be turned off or set to appear. Currently, only Android mobile phone users can benefit from this application.