US is bombing civilians in Afghanistan, Taliban 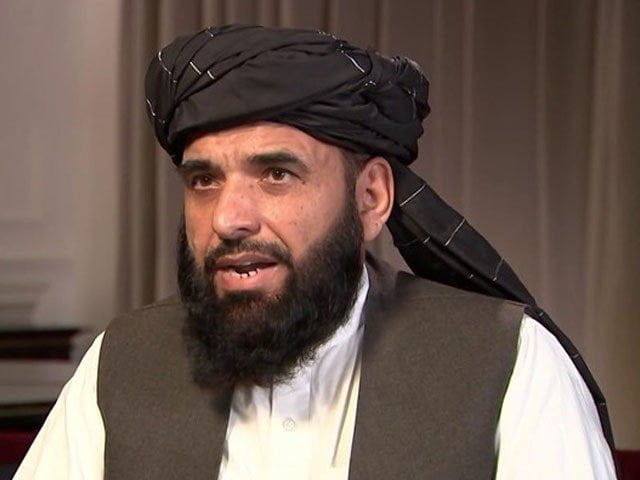 Kabul: A Taliban spokesman has accused the United States of bombing civilians in Afghanistan, saying the new administration was violating the peace agreement.

According to the International News Agency, Sohail Shaheen, a spokesman for the Afghan Taliban in Doha, has accused US forces of bombing civilian areas in violation of the Doha Peace Deal, which could lead to inter-Afghan talks.

Earlier, the Pentagon complained that the Taliban had failed to reduce violence in Afghanistan under the peace deal, which was a key provision of the agreement. Are emerging.

The administration of the new US President Joe Biden, while announcing its policy towards Afghanistan, had hinted that the peace agreement could be revised.