US president stopped arms sales to Saudi Arabia and the UAE 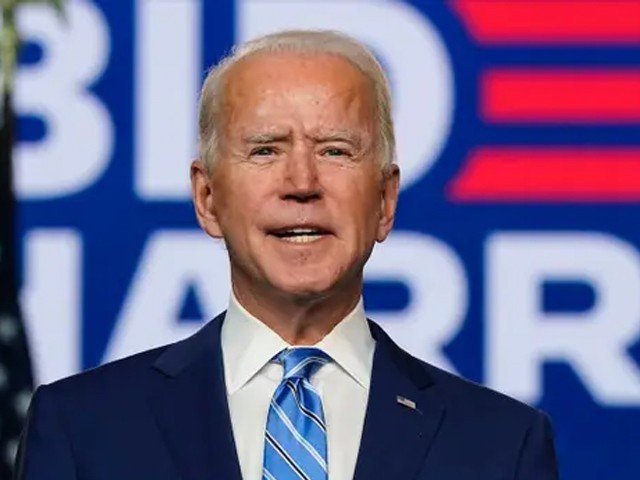 Washington – New US President Joe Biden has announced a temporary halt to arms sales to Saudi Arabia and the UAE.

New US President Joe Biden has suspended arms sales to Saudi Arabia and the United Arab Emirates until he reconsiders an arms deal done under former President Donald Trump.

During his first press briefing yesterday, Foreign Secretary Anthony Blanken said that the arms deal reached under former President Donald Trump was being reviewed to ensure that the deal we were considering was being considered. It furthers our strategic goals and foreign policy.

Meanwhile, the UAE embassy in Washington reacted in a tweet to the arms embargo, saying the UAE would wait for a review of recent policy by the new US administration, particularly on the F-35 The package is more important than military equipment. In May 2019, former US President Donald Trump approved  8 billion worth of weapons to Saudi Arabia, the United Arab Emirates and Jordan, despite opposition from Congress over tensions with Iran. In November, the Trump administration told Congress it had approved the sale of  32 billion worth of weapons to the United Arab Emirates, including drones, including F-35 fighter jets.