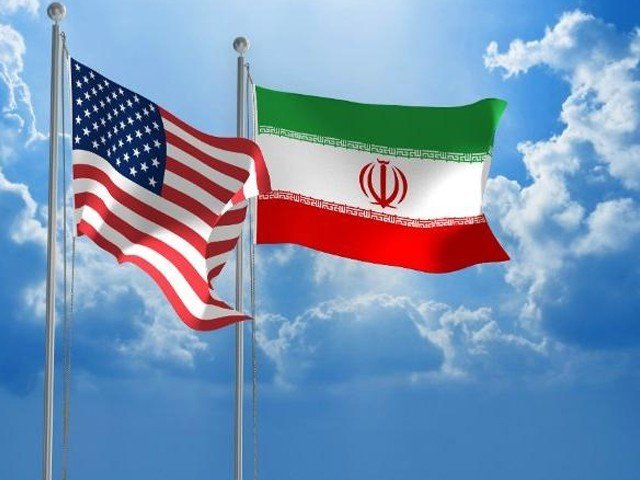 Vienna: US officials have shared details of possible sanctions with Iranian officials at a meeting in Vienna.

According to a foreign news agency, the United States and Iran have completed the second round of indirect talks to resume the nuclear deal. Former President Donald Trump withdrew his 2015 agreement with Iran in 2018. As a result of the deal, Tehran wants to ease some of its sanctions by easing its nuclear program.
According to a foreign news agency, a senior US official said that Iran had been informed of all the details of which sanctions would be lifted and which would be revised if Iran returned to the 2015 nuclear deal. Will be able to However, some of the sanctions imposed by former President Donald Trump will be difficult to lift.

Agreements reached in 2015, which included Britain, France, Germany, China, Russia and the European Union, called for continued sanctions on Iran for non-nuclear reasons, such as supporting terrorism and human rights abuses. Was allowed

Iranian President Hassan Rouhani has welcomed the second round of talks with US officials, saying the talks have progressed 70 percent.