Use of Coffee also protects the memory 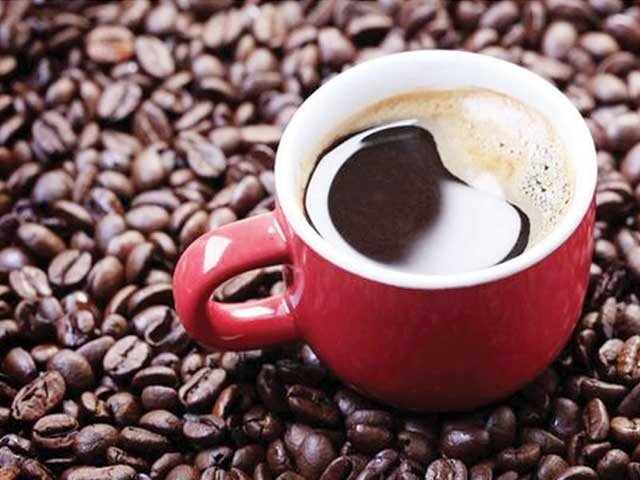 Karachi: There are many medical benefits of coffee and now the latest news is that coffee improves memory by slowing down Alzheimer’s and mental decline.

The coffee that is consumed all over the world, on the one hand, is second to none in creating freshness in nature and on the other hand, it strengthens the security system. According to experts, many types of flavonoids and other beneficial ingredients in coffee have a positive effect on brain function. We have already seen other health benefits of coffee, including the ability to lose weight, reduce depression, prevent heart disease. And other disease-fighting properties.

A report was first published in the Journal of Alzheimer’s a decade ago. In it, Finnish scientists said that if middle-aged people drank three or four cups of coffee a day with restraint, it would improve their brain function and reduce the risk of neurological weakness with age.

According to nutritionists, black coffee is very useful in this regard and it is also beneficial to drink it mixed with a little cream. But it is important to avoid too much sugar.

In 2014, scientists at Johns Hopkins University also confirmed that caffeine in coffee has a positive effect on memory. The study, by Michael Yassin, was published in Nature Neuroscience. According to him, drinking coffee for 24 hours has a positive effect on memory. To do this, several volunteers were given 200 mg of caffeine daily and had their double-blind memory tested.

Those who drank coffee regularly had improved memory.

In September 2021, Portuguese scientists published a research paper which stated that coffee contains about 1000 compounds. Many of these chemicals are biologically very effective. Some of the ingredients in coffee protect the cerebral nerves.