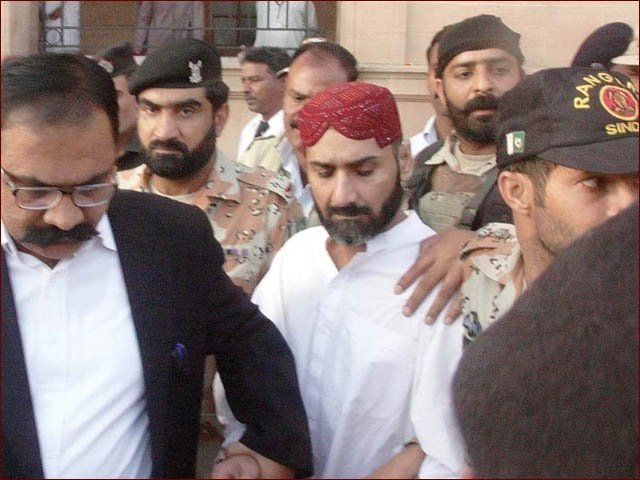 KARACHI: A local court has acquitted Uzair Jan Baloch of gang war for lack of evidence in the case of attack on Baghdadi police station.

Additional District and Sessions Judge South in Karachi Central Jail Judicial Complex ruled in favor of Uzair Baloch in the case of attack on Baghdadi police station.
The court acquitted gang warlord Uzair Jan Baloch on the ground of lack of evidence.

It should be noted that Uzair Jan Baloch has been acquitted in 9 cases so far.