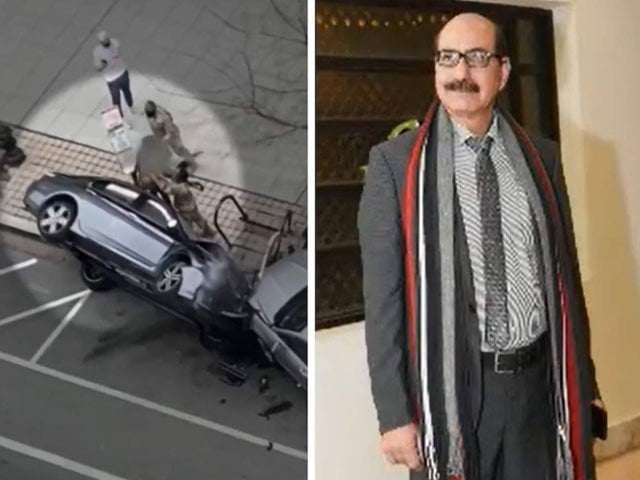 WASHINGTON: A 13-year-old and a 15-year-old car thief have been charged in connection with the killing of a 66-year-old Pakistani food supply driver while snatching a car in the United States.

Muhammad Anwar, a 66-year-old Pakistani driver, was on his way to Washington for food delivery when a 13- and 15-year-old girl attacked him with a teaser and paralyzed him, according to the World News Agency.
Mohammad Anwar was motionless and half out of the driver’s seat and half out of the car. The young girls chased the car at high speed which went ahead and caused an accident in which a Pakistani man was killed.

Police arrested the young girls on the spot and produced them in court  with a charge sheet, where they were charged under the provisions of car theft and murder.

It should be noted that a teaser is an electric device that paralyzes a person for a certain number of moments.