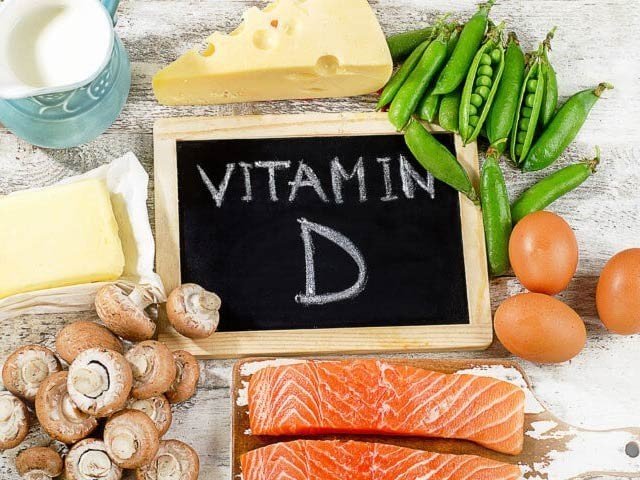 Australia: There is another news about vitamin D deficiency that can weaken the muscles, especially in the elderly. That is why vitamin D is now more important for the human body.

Although our body makes vitamin D in the presence of ultraviolet light in the sun, vitamin D can also be obtained from many foods and supplements. These foods include fatty fish, egg yolks, cheese and other items.

A large number of the population in Pakistan, especially women, are victims of vitamin D. The situation is no different in developed countries, where 40 percent of the population suffers from vitamin D deficiency. This tendency is more pronounced in the elderly. However, new research on vitamin D has selected mice that are closer to humans. Research on rats and findings can be applied to humans.

In this study, blood and tissue samples were taken from mice to measure the amount of vitamin D and calcium. Thus, the functions of mitochondria present in muscles in mice were examined.

For three months, the rats were fed a vitamin D-free diet for three months. Experts noticed that his muscles began to weaken and his function began to be affected. On the other hand, mitochondrial functions in the muscles accounted for 37%. But no decrease in muscle volume and mitochondrial volume was noticed.

But research shows that vitamin D severely affects mitochondrial function. The mitochondria are the fuel cells of the cells and make energy for the muscles. Vitamin D deficiency affects muscle function to the point that it can lead to sarcopenia.

Andrew Phillips, a professor at the Garonne Institute of Medical Research in Australia, said after the study that vitamin D deficiency causes oxidative stress in structural muscles and has harmful effects.

The research and its findings are published in the Journal of Endocrinology.