We have confidence in all the senators of opposition, Bilawal 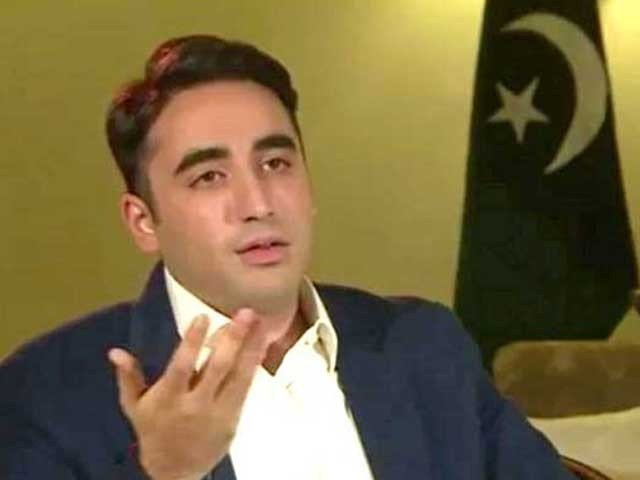 Speaking at a dinner of PPP senators on behalf of Asif Ali Zardari, Bilawal Bhutto Zardari said that in the light of the instructions of the Secretary Senate, the senators were instructed to affix seals anywhere in the candidate’s box. Voted for Syed Yousuf Raza Gilani.
He said that all the opposition parties including PPP, PML-N, Jamiat Ulema-e-Islam and Awami National Party are united on the platform of PDM, the issue of installation of cameras is a big scandal like Watergate. The decision of the Presiding Officer will soon be challenged in the High Court.

Bilawal said that we hope for justice, we have achieved great success against Imran Khan selected in the parliament, Imran Khan’s government has lost its confidence, through parliament we can overthrow the government, whether to resign from parliament or not. The issue of PDM will be decided from the platform of PDM.