We have to change the stories of our films and dramas, Mahira Khan 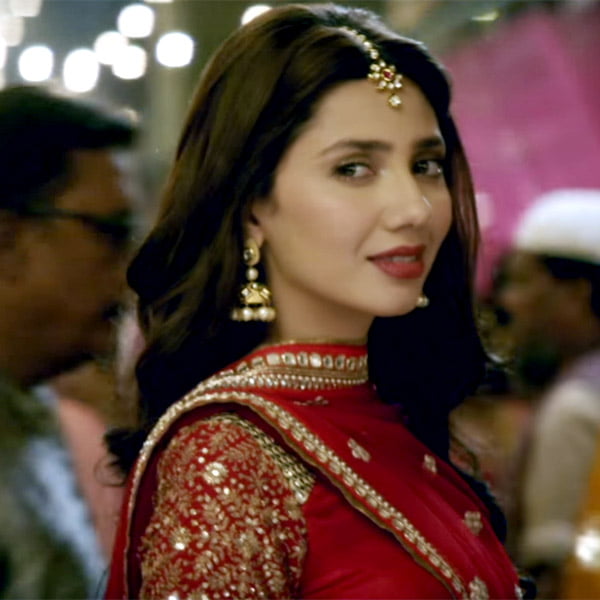 Karachi: World renowned actress Mahira Khan says that in order to change the thinking of the society, we have to change the stories shown in our films and dramas.

Pakistan’s famous actress Mahira Khan in an interview with BBC on sexual violence said that many voices are raised against this violence, people come to the streets but then everything is forgotten, then there is news, then all But we are not ready to train our people. We should create programs that train children, but we are not ready to talk openly about it.

The actress said that the story in our TV series and movies should be changed. We cannot just show that women are being oppressed. And then the woman falls in love with the same person and we also show the same person as a hero. The perpetrator cannot be a hero. We need to change the story and here I take responsibility because I am also part of the media.

The actress added that she had been approached for a number of bleaching creams and products, but she felt that by being part of such a product she was endorsing the idea that a dark-skinned girl, boy or anyone Not as beautiful or attractive as a white person is. I never really understood that.

Regarding the first award she received for the Humsafar drama, she said that the award will always be special to her as the drama made her an institution but she has won several awards since then.