We should be held accountable after 5 years, Prime Minister 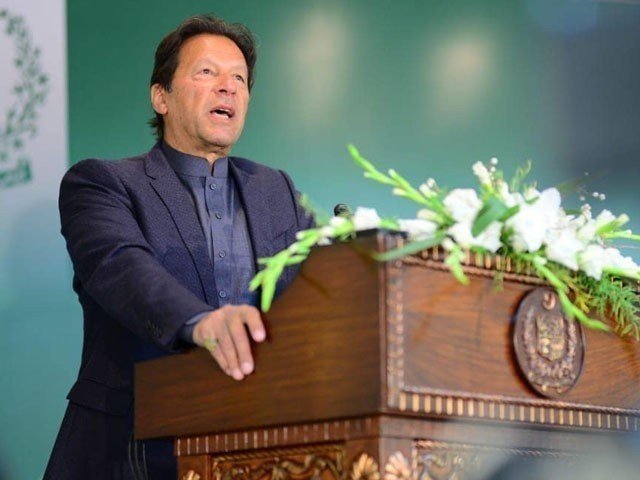 Talking to reporters in Islamabad, Prime Minister Imran Khan said that people have started getting houses with the project of 5 million houses, more than 7,000 houses have been built for the extremely poor and two new cities are being built. With the 18th amendment, the powers are with the provinces. They want the Sindh government to take advantage of the concessions given in the construction sector.

PM Imran Khan said that next month they are bringing full program of food security. When they came in the government, it was said on the first day that they have failed. There have been repeated predictions of leaving the government. And we have come for five years, five years later we must be held accountable for what we have done for the country and the people.
Earlier, addressing a raffle for distribution of houses and flats among workers and widows in Islamabad, the Prime Minister said that New Pakistan Housing Program is the best project, New Pakistan Housing Program includes constructed flats and houses. The dream of a 25-year-old project has come true. It is impossible to build a house for government employees in cities. We are not doing any favors to anyone. This is the right of the workers. We have to bring up the backward class. The workers live in a rented house, now the rent will go in installments and the house will become their property.

The Prime Minister said that New Pakistan is the name of new thinking and mindset. The government is giving subsidy of Rs. We would not have been able to do this work if the banks had not been involved in this project. Due to the pending law in the relevant court, this work was delayed for 2 years.