We will Welcome Pakistan’s advice but will not take dictation, Taliban 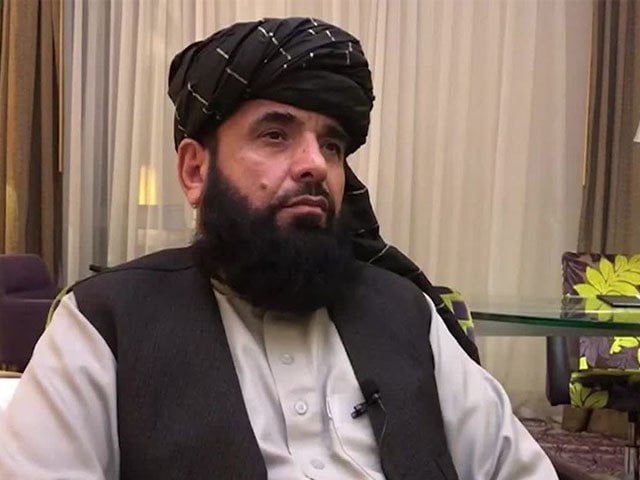 Taliban spokesman Sohail Shaheen has said that the Brotherhood would welcome Pakistan’s advice for peace in Afghanistan but would not take dictation.

According to Arab News, in an interview, Taliban spokesman Sohail Shaheen said that taking dictation from anyone is not part of our laws or traditions. We will welcome Pakistan’s advice for peace in Afghanistan but will not take dictation. The Taliban spokesman said that as an Islamic and neighboring country and having common cultural, religious and historical values, we want good relations with Pakistan. But that doesn’t mean we can’t make our own decisions.

Sohail Shaheen further said that we do not take guidance from anyone, we have a shura which makes decisions after consultation and we are free in our decisions in which we do not tolerate any kind of pressure or coercion.

Replying to another question, Sohail Shaheen said that our policy is clear that no party, group or individual including TPP will be allowed to use the territory of Afghanistan against any other country.

It should be noted that the withdrawal of foreign troops from Afghanistan is continuing rapidly and the Taliban have taken control of more than 200 districts, including important borders.