WhatsApp has made itself a part of its own status 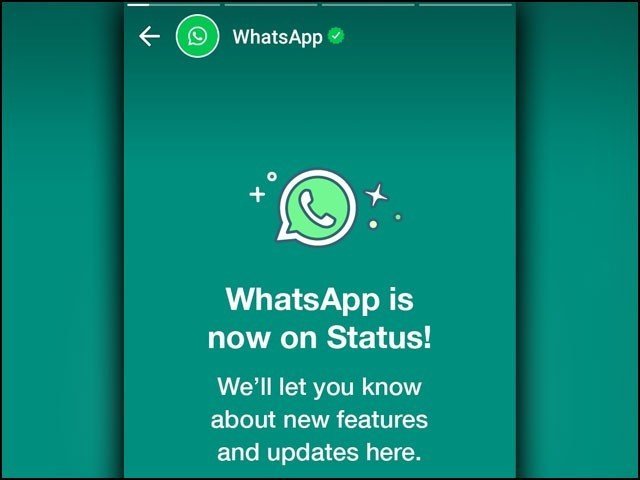 It should be noted that this messaging app, which is used on more than two billion mobile phones worldwide, has been under severe criticism for the past one month due to a change in its privacy policy. Four screens in WhatsApp’s first ‘Status’ Users are assured that their privacy is very important to the WhatsApp and that users’ private messages cannot be read because they are protected by ‘end-to-end encryption’. 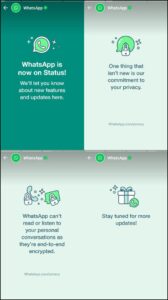 Users’ personal information and WhatsApp
Once again, clarify the exchange of WhatsApp user information
WhatsApp’s controversial policy has led to millions of people moving to other apps
The head of WhatsApp issued an explanatory statement after criticizing the change in policy
From February, WhatsApp data will also be given to the Facebook company
The change seems to be aimed at restoring the trust of WhatsApp users, which has waned since the recent announcement of changes to the company’s privacy policy.