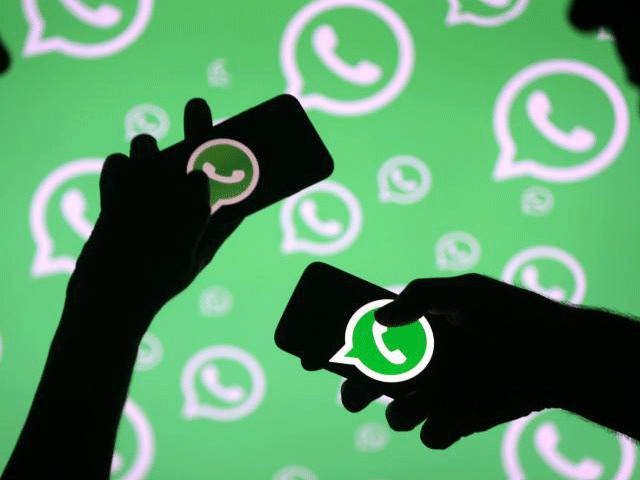 SAN FRANCISCO: The messaging feature of WhatsApp, a mobile messaging application, has been unveiled.

According to a report by WA Beta Info, the mobile application owned by Meta (Facebook) had announced to start work on the message reaction feature in August. This feature is now being piloted for iOS users.

How to use the feature
According to a report by WA Beta Info, iOS users will have to go to the message settings and click on the notification option, after which they will be presented with the option of message reaction feature. The report states that Android users This feature will be introduced soon. 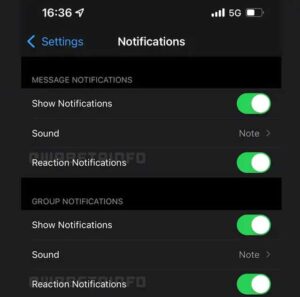