WhatsApp’s controversial policy, millions of people moving to other apps 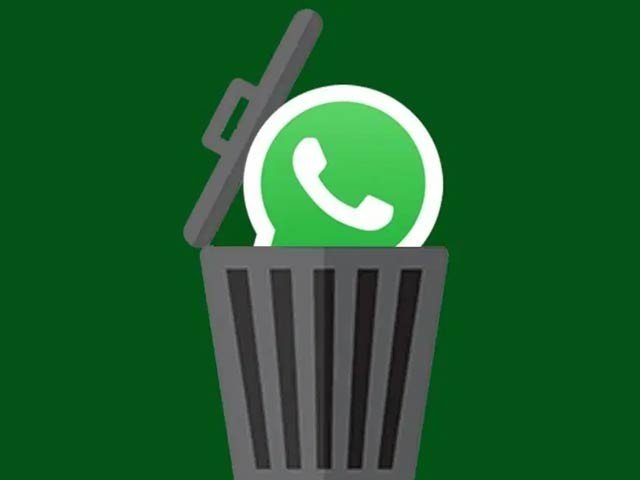 LONDON (Reuters) – Millions of users around the world began migrating to rival messaging platforms after new controversial terms were introduced by WhatsApp. According to the international news agency, after the controversial policy came to light, the number of users of WhatsApp’s rival companies has increased rapidly and the average number of downloads has also started to decrease. Most users who are skeptical of WhatsApp’s new policy are turning to messaging platforms called “Signal” and “Telegram”. Millions of times more signal users According to Censor Tower, a company that analyzes the use of applications, after the announcement of WhatsApp’s controversial policy on January 4, the download of its rival application ‘Signal’ has increased 246,000 times. In one week, 8.8 million people have downloaded the signal messaging app. According to the company, the number of users of this app has increased from 12,000 to 2.7 million in one week in India alone, as well as from 7,400 to 191,000 in the UK and from 63,000 to 1.1 million in the United States. ۔ Ilan Musk, owner of the well-known technology company Tesla and recently the richest man in the world, also suggested using the signal. The sudden surge of millions of users has caused problems for some of the Signal app’s services, and two days ago the company announced that it was acquiring new servers to improve services. Telegram in the most advantage! Telegram is gaining the most popularity after public complaints about WhatsApp policy. In the one week since December 28 last year, the number of downloads has risen from 6.5 million to 1.1 million. The number of telegram subscribers in the UK has risen from 47,000 to 110,000 and in the United States from 272,000. From 1,000 to 671,000. Is WhatsApp in trouble? WhatsApp’s weekly downloads have fallen from 11.3 million to 9.2 million since the announcement of the new policy, but observers say that the transfer of users from WhatsApp to other applications is more than its competitors. Will be a challenge. He says it will be difficult to provide a satisfactory service to WhatsApp users for other applications as it is the most popular messaging app in the world, having been launched in 2014, 5 within 6 years. It has been downloaded 600 million times. Observers say it remains to be seen how many of WhatsApp’s competitors will be able to keep up with their users, and this is the biggest challenge for them. what’s the problem? WhatsApp has informed its two billion users that if they want to continue using the application, they will have to give their data to Facebook. Although the ban will not apply to the UK and Europe, the notification has been sent to users around the world. Also read this: WhatsApp chief issues explanatory statement after criticizing policy change Failure to comply with these terms will result in WhatsApp users not being able to continue using the application after February 8, and the company will automatically delete their account.