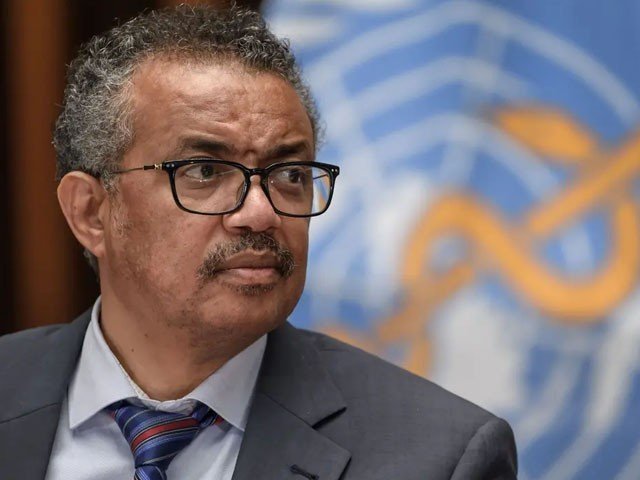 According to the World News Agency, WHO Director General Tedros Gibres has arrived in Kabul on a crucial visit, where he met with key leaders, including Taliban’s caretaker Prime Minister Hassan Akhundzada and Acting Foreign Minister Amir Khan Mottaki.

During the meeting, consideration was given to the provision of aid to the government from international organizations and other countries to meet the humanitarian needs in Afghanistan and its fair distribution among the people. In this important meeting, caretaker Prime Minister Hassan Akhundzada He also demanded the restoration of the frozen funds allocated for Afghanistan, which could help in the development work and humanitarian crisis in Afghanistan.

On the occasion, the DG WHO said that the World Health Organization was trying to increase its assistance to prevent humanitarian catastrophe in the war-torn country. He also called on the Taliban leadership to protect aid workers and remove obstacles.

The World Health Organization (WHO) chief’s visit to Afghanistan follows a press conference by Taliban Deputy Foreign Minister Amirullah Muttaqi, in which he called on international organizations and institutions to provide aid and restore funds.

Amirullah Muttaqi added that sanctions and pressure show that the international community and its humanitarian aid are in the hands of a few powerful countries. The WHO must eliminate this perception for the sake of its reputation.

It should be noted that 5.5 million children in Afghanistan are facing malnutrition and at present Afghanistan is the second largest country in the world where hunger is rampant.