will continue working in the theater even after going to the assembly, actress Gul E Rana 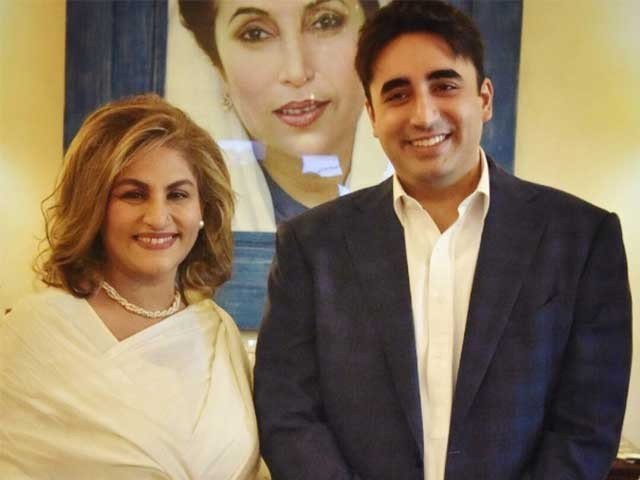 I will continue working in the theater even after going to the assembly, actress Gul Rana said
Karachi: Drama actress and producer Gul e Rana says that acting is my real goal to reach the assembly.

In an interview given to a website, actress Gul E Rana said that the actor was not made with regular thinking but time made because I used to work in dramas as a producer but actress and producer Mohammad Ahmed insisted on me acting Forced and fortunate, she continued to act.

actress Gul E Rana said that the incident of my entry into politics happened in such a way that one day I received a call from Qaiser Nizamani. He said that the cultural wing team was being reconstituted. Immediately agreed. After the political journey began, we moved on.
If I am related to politics, then further journey will continue in the same direction. I have also contested the 2018 elections. Acting has its place, but my real goal is the assembly. And if I get political responsibilities, I will give up acting. He also said that a person should always do one thing at a time and if I start going to the assembly, then it will be difficult to act. I will still do it because I love to do theater.

It should be noted that actress Gul E Rana, who has acted in superhit dramas like Cheekh, Surkh Chandni, Pyar Ke Sadqa, Faryad, Raqs Bismal, Dink, had shared a photo with PPP chairman Bilal Zardari a few years back.